Repsol’s Gyda incident ‘could have resulted in loss of life’

Norwegian offshore safety watchdog, the Petroleum Safety Authority Norway (PSA), has completed an investigation into an incident involving a dropped object and personal injury on Repsol’s Gyda field in the North Sea.

The incident occurred on May 15 when a derrick skid on the Repsol-operated Gyda platform and as a result, a side plate came loose from the skid jack.

The 480-kilogram side plate dropped from a height of about three meters near two workers which were in the area. Neither was hit by the object, but one of them was injured when he backed away and fell to another deck about 1.5 meters below.

The PSA said on Thursday that it had completed its investigation of the incident and that it had identified breaches of regulations.

In its investigation, the safety body determined that, under slightly different circumstances, this incident could have resulted in the loss of human life.

The PSA added that the direct cause of the incident was heavy wear on parts of the skidding system, which in turn overloaded the mounting bolts which held the side plate in place.

The offshore safety watchdog told Repsol to explain how the non-conformities would be dealt with. It also told the company to give its assessment of the improvement points observed by October 7, 2019. 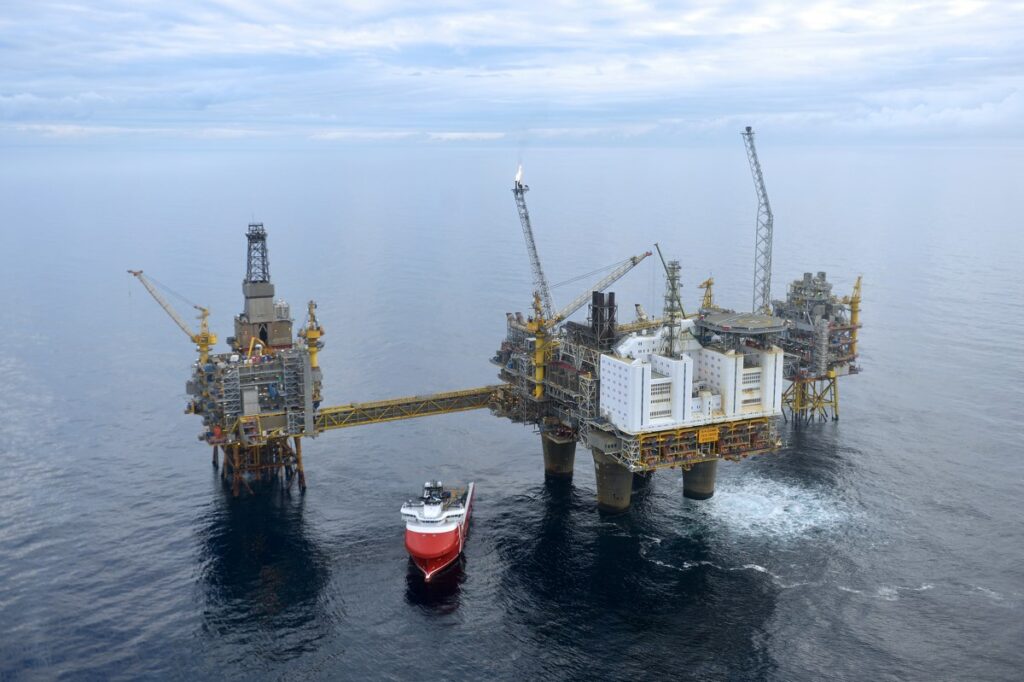