The discovery of billions of barrels of oil in the so-called subsalt oil province offshore Brazil has been one of the most significant developments in the global oil industry for many years. Regulatory reforms under former president Luiz Inácio Lula da Silva place much of the onus for developing those reserves on state-run Petrobras, though foreign companies will also play an important role. BMI is more bearish on output growth than Petrobras, as it sees the possibility of production bottlenecks and delays to project execution as the company juggles a multitude of highly-complex multi-billion dollar projects. Nevertheless, crude production should grow rapidly over the coming years, with the country forecast to add nearly 2mn b/d of output by 2016 and nearly 3mn b/d by 2021. Rising ethanol production should push total liquids production to around 6mn b/d by 2021.

The main trends and developments BMI highlights for Brazil’s Oil and Gas sector are:

.. In spite of Brazil’s bright production outlook, output disappointed to the downside in 2011. Oil production is estimated to have been 2.085mn barrels per day (b/d), a rise of just 31,000b/d on levels recorded in 2010, with ethanol and other liquids production putting overall output at about 2.8mn b/d.

.. Growth in production output will continue into the latter half of the decade and into the 2020s, as production levels at existing projects are ramped up and new projects come onstream. We see crude output surpassing 4mn b/d in 2017 and reaching 5mn b/d by 2021, with ethanol production putting total output at 5.265mn b/d and 6.06mn b/d in those years respectively. This remarkable production growth will make Brazil an increasingly important supplier to global oil markets over the coming decade.

.. Rapid economic growth will continue to push domestic oil consumption higher, thanks to the country’s unique ability to alternate between ethanol and gasoline consumption in the transport sector – based on short-term price movements. Oil consumption growth should remain largely in line with the levels recorded in recent years – at around 3% per year – although we anticipate that increased efficiency in the transport sector and in the wider economy will slow this rate to around 2% by the 2021. Total oil consumption is expected to rise from an estimated 2.810mn b/d in 2011 to 3.226mn b/d by 2016 and 3.579mn b/d by 2021

.. Rising fuels demand will see Brazil expand its refining base. We expect four new refineries (Rio Petrochemical, Abreu e Lima, Premium I and Premium II) to come onstream between 2012 and 2017, all of which will be operated by Petroleo Brasileiro (Petrobras). The new plants will see total refining capacity rise from around 2mn b/d in 2010 to around 3mn b/d by 2015 and 3.29mn b/d by 2018. Petrobras will spend over US$70bn on expanding the country’s refining base between 2011 and 2015.

.. While much of the focus, and investment, in the country’s hydrocarbons sector will be on the development of its oil resources, natural gas production is also expected to grow. The country’s somewhat modest gas production of 12.6bn cubic metres (bcm) in 2010 is anticpated to jump to 19.1bcm by 2012, at which point production growth is likely to flatten, rising steadily to 33.6bcm by 2019. There are a limited number of non-associated gas projects in the pipeline, and as a consequence most production growth will come from gas produced alongside new oil projects. The Amazonian Solimoes Basin is an area of potential production growth, though significant investment will be needed to link those reserves – located deep in the Amazon – with major population centres. The country is also thought to have sizable shale gas reserves, though this is not currently the focus of investment.

.. Relatively modest gas production combined with increased gas consumption in the industrial, residential and power sectors will mean that Brazil remains a net gas importer. Indeed, gas import requirements will hover at around 12-15bcm per year over the next decade. Brazil will continue to rely on pipeline imports from neighbouring Bolivia to meet the majority of its needs. However, liquefied natural gas (LNG) imports are likely to play an increasingly important role as Brazil expands its regasification capacity over the coming years. By 2013, Brazil is expected to have total LNG import capacity of 12.76bcm at three terminals. We do not forecast the country having to utilise all of this LNG capacity, though it will provide useful insurance against potential disruption to supplies from Bolivia.

.. State-run Petrobras is the undoubted champion of Brazil’s booming oil sector. With a US$224.7bn 2011-2015 capex programme aimed primarily at developing the Brazilian oil and gas industry, and a regulatory environment that enables it to maintain a privileged position in the sector – something that is unlikely to change. However, there is plenty of room for foreign players to operate grow. The biggest foreign players include Royal Dutch Shell (Q311 production of 51,138boe/d), Chevron (Q311 production of 41,494boe/d), BG Group (Q311 production of 16,982boe/d), and a Japanese consortium known as Frade Japao (Q311 production of 14,644boe/d). Foreign companies will undoubtedly look to expand through two hotly-anticipated licensing rounds, which are expected to take place in 2012. 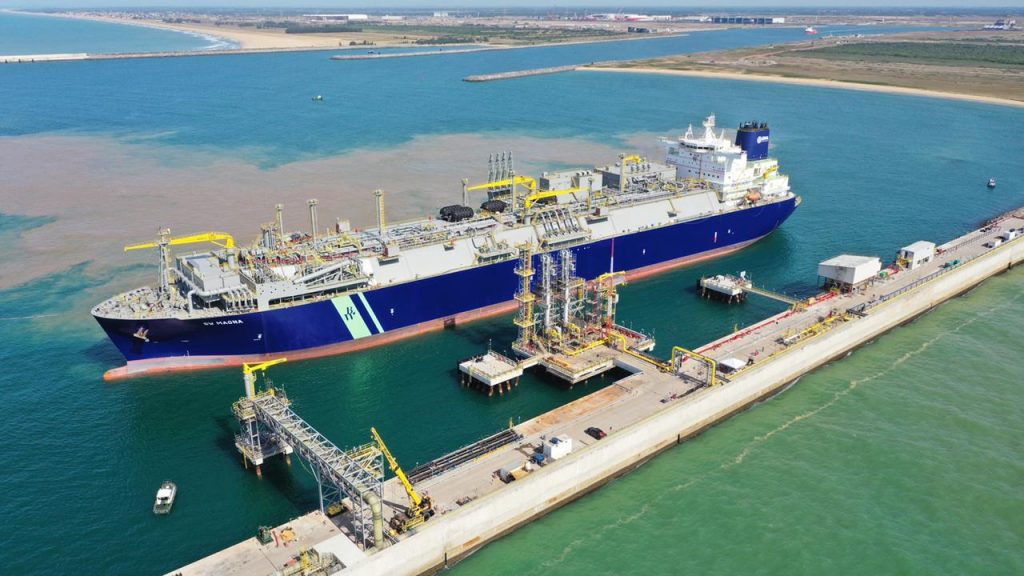