British experts in the first ever expedition to explore and take samples from the “Dragon Vent” in the south-west Indian Ocean have found a remarkable array of creatures, some of them new to science.

Dr. Jon Copley, a marine biologist at the University of Southampton who guided the exploration of the Dragon Vent, stated that his team discovered animals that had not been seen in adjoining parts of the oceans.

Sea cucumbers have previously only been noticed at deep sea vents in the eastern Pacific.

Deep-sea vents or hydrothermal vents, are springs of superheated water that are driven by undersea volcanoes.

They emerge from the ocean floor and are usually located a few miles beneath the ocean surface.

The “Dragon Vent” study was part of a larger expedition to study underwater mountains aboard the Royal Research Ship James Cook, which sailed from Cape Town on 7 November and came back to South Africa on 21 December.

Copley’s team took plenty of samples of 17 diverse creatures, all of which are now being sent back to his laboratory for precise morphological and genetic examination.

Copley said that characterising the life at the world’s hydrothermal vents was a race against time.

“The vent chimneys are very rich in copper, zinc, gold and uranium. But we have no idea what’s actually living there.” said Dr. Copley.

He added that “We need to understand how species disperse and evolve in the deep oceans if we’re going to make responsible decisions about managing their resources.” 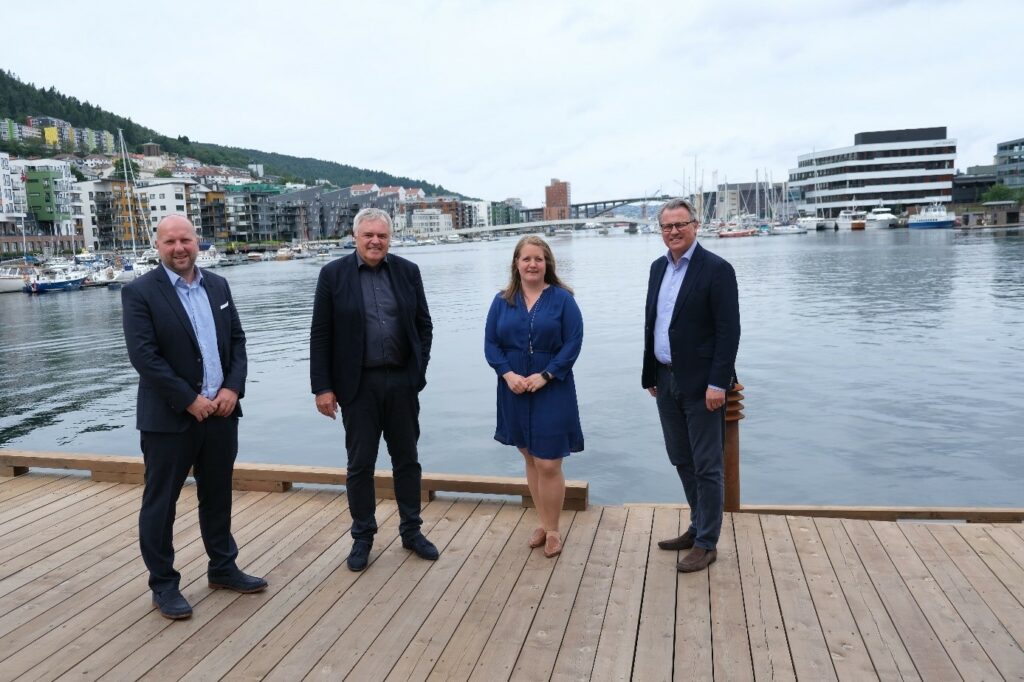