An international team of scientists headed by the Alfred Wegener Institute, Helmholtz Centre for Polar and Marine Research (AWI) opened a new window into the past of the Arctic Ocean during the now ending summer expedition of the research vessel Polarstern.

Along steep slide scars on Lomonosov Ridge the scientists discovered considerably hardened sediments that are presumably ten or perhaps even 30 to 40 million years old and will provide the researchers new insights into the climate history of the Arctic Ocean. The valuable soil samples will be unloaded after the return of the research vessel to its homeport and then comprehensively examined in the home laboratories in the coming months and years.

The sediment find on Lomonosov Ridge, an enormous underwater mountain range that stretches across the entire Arctic Ocean, was one of many highlights on this year’s Polarstern expedition to the central Arctic. For nine weeks 50 scientists and technicians from Belgium, China, Germany, France, Canada, Korea, the Netherlands, Norway, Russia, Saudi Arabia and the USA studied the Arctic seafloor using different geoscientific methods. One of the key questions was: How has the climate in the Arctic changed over the past 20,000 to 500,000 years as well as during the last 20 to 60 million years? In the latter period the Arctic has transformed from a warm ice-free ocean with water temperatures of around 25°C to the now familiar cold ice-covered ocean. Up to now there is very little data, particularly on such large time scales of millions of years. The reason for the fragmentary knowledge is easy to name: with few exceptions, there is simply a lack of suitable old core material from the central Arctic that would permit such research. To examine climate changes in the Earth’s history, the researchers looked for places on the seafloor, such as on Lomonosov Ridge, where old deposits and rock are situated just under the soil surface. They can be collected by means of simple equipment like a box corer or gravity corer.

The scientists found what they were looking for on the western slope of this large submarine mountain range. “Gigantic landslides must have repeatedly occurred here, thus uncovering the very old sediment and rock formations underneath that were over 500 metres thick. We were also surprised about the magnitude of these slide scars, which extend over a length of more than 300 km nearly from the North Pole to the southern end of the ridge on the Siberian side,” says AWI geologist and chief scientist Prof. Dr. Rüdiger Stein.

Subsequently he and his team intensively took samples at the site of the find for two days using box corers and gravity corers. “Even though we cannot accurately determine the age of the sediments yet, we are quite certain on the basis of our database that we have opened wide a gateway into the past through these sediment samples – the forthcoming extensive in-depth studies will show how much and what we can learn from them,” adds the chief scientist.

In spite of all the euphoria, however, all excursion participants agree that this can only be the first step, other important ones must follow. “Though our new sediment cores make an initial undreamt-of insight into the early climate history of the Arctic possible, these climate records remain fragmentary. To be able to completely reveal the great secret about climate development in the Arctic and its causes in the course of the last 20 to 60 million years, thicker continuous sediment sequences that can only be obtained by means of deep drilling will be required. Such drilling in the Arctic still represents a great scientific and technical challenge for the marine geosciences,” explains Stein. “Geophysics can help here,” says Prof. Dr. Wilfried Jokat, head of the geophysics programme on board this expedition. “Our new geophysical data records will enable us to more specifically plan scientific deep drilling in the Lomonosov Ridge area, as we have already proposed in the framework of the international drilling program IODP (International Ocean Discovery Program), and put it into practice.” 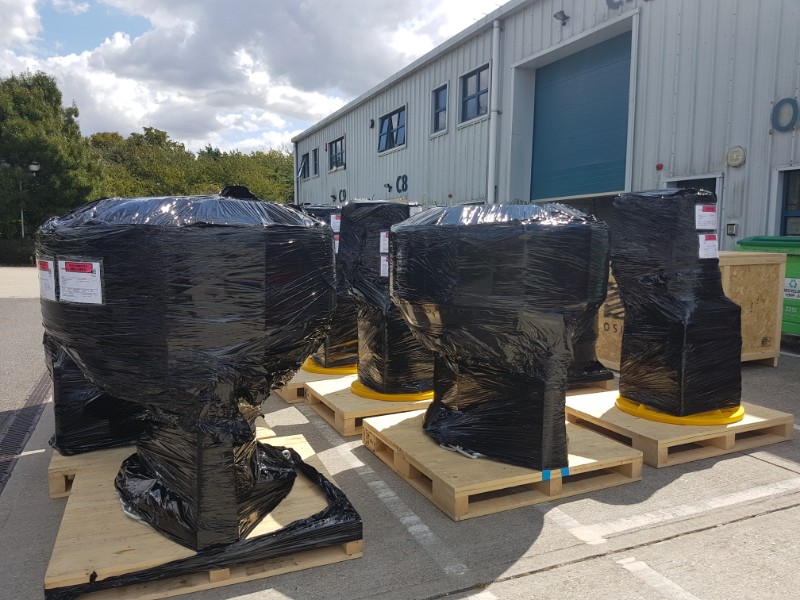