Researchers have warned that commercial-scale deep-sea mining could cause irreversible damage to marine ecosystems.

Researchers from the University of Exeter, Greenpeace Research Laboratories, and Globelaw challenged the need for deep-sea mining and highlighted its risks to the ecosystem in the journal Frontiers in Marine Science.

At the moment, commercial-scale deep seabed mining is not allowed to take place outside the exclusive economic zones (EEZs) of coastal nations.

However, the International Seabed Authority (ISA) is drafting regulations that would allow such extraction of deep-sea minerals to begin.

Last month, the so-called “two-year rule” was triggered by the Pacific island of Nauru, which is working with The Metals Company, for approval to begin mining.

The ISA now has two years to finalise regulations or face an application for mining without agreed rules in place.

“Seabed mining is sometimes presented as an unavoidable consequence of ever-growing demand for minerals, especially to supply certain metals for the green technology transition” said Kirsten Thompson, of the University of Exeter.

“This narrative is put forward by mining companies, who also present deep-sea mining as the ‘lesser of two evils’ in comparison to land-based mining, but it’s impossible to compare the inherent value of land and deep-sea ecosystems. If you’re asking ‘which destructive industry is better?’ then you’re asking the wrong question”.

The researchers argue that there are alternatives to opening up the deep seabed for mining, including better design and sustainability of technology to enable far better use of the minerals that humanity has already extracted from the Earth.

Kathryn Miller, of Greenpeace Research Laboratories, said: “Deep-sea ecosystems cover vast areas of our planet but we know very little about them. What we do know is that the deep sea is home to a variety of highly specialised, slow-growing species, and that the seabed plays an important part in storing carbon”.

“We don’t fully understand the carbon-burial process, so disturbing the seabed is a risk both to biodiversity and in terms of climate change mitigation”. 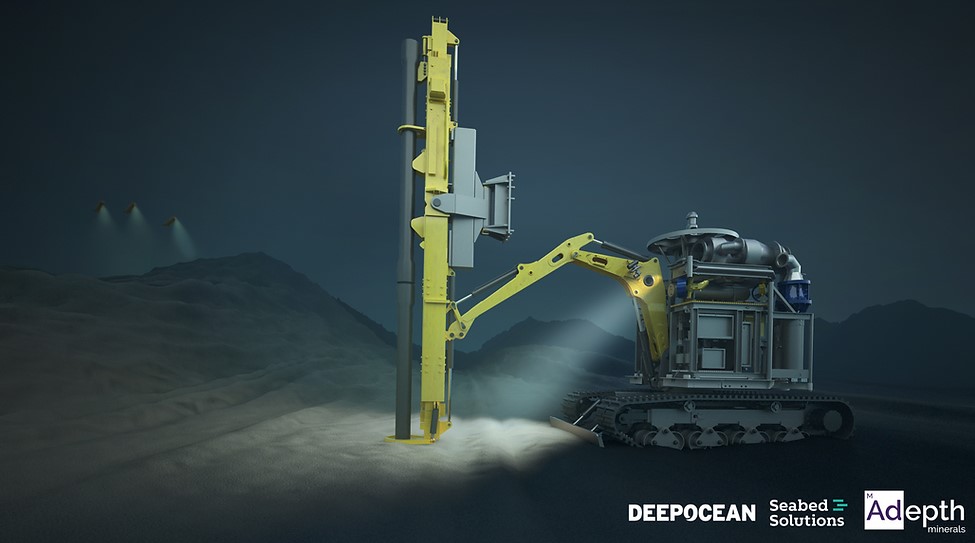