Singapore’s Rex International has described the previous year in its round-up as transformational, revealing that its primary goal for the future will be to increase production and reserves in Oman, Norway and Malaysia in a bid to pursue further growth opportunities.

Rex disclosed the firm’s growth progress during 2021 in its round-up on Thursday, explaining that the company increased production in Oman leading to positive cash flow amid rising oil prices and completed the acquisition of a producing field in Norway on – what the company deems as – attractive terms, while the Malaysian oil fields have the potential to be converted to production in the short term.

Dan Broström, Executive Chairman of Rex, said, “Rex’s goals are to increase production and reserves in the Company’s three operation areas: Oman, Norway and Malaysia. With Brent oil price presently above US$80 per barrel, we consider this our first priority.”

In addition, the firm submitted a proposal in December 2021 to transfer the company’s listing from the Catalist Board to the Mainboard of the Singapore Exchange Securities Trading and Broström added that the firm expects “to reach out to a larger investor base to maximise the group’s growth potential going forward.”

The results of the exploration wells drilled in 2021 will help to refine the future development of the field.

The Yumna field is located in Block 50 offshore Oman and Masirah Oil holds a 100 per cent interest in the Block 50 Oman concession, while Rex International holds an effective interest of 86.37 per cent in Masirah Oil.

The completion of the acquisition of a 33.8434 per cent interest in the Brage field by Rex’s Norwegian subsidiary, Lime Petroleum is described by the company as “the most significant transaction of 2021, as it fulfils Lime Petroleum’s ambition to transition from pure-play exploration to a full cycle exploration and production company on the Norwegian Continental Shelf, and to establish recurring cash flow.”

In addition, this acquisition will also help Lime Petroleum to develop and drive further value in its existing portfolio, based on Rex’s assessment, since, based on the latest available data on the Norwegian Petroleum Directorate website at the time of the Brage acquisition, the field is expected to add an estimated 3,440 barrels of oil equivalent per day (net) – the working interest for March 2021 – giving the group a second production field.

Located in the northern part of the North Sea, 10 kilometres east of the Oseberg field, the Brage field is lying in a water depth of 140 metres.

Lime Petroleum also completed the farm-in process for Aker BP’s two licences. Originally, the deal between Aker BP and Lime Petroleum was signed in August 2021 for the acquisition of 20 per cent interests in the PL867 and PL867B licenses in the North Sea, offshore Norway.

Rex claims this project is in line with the global goal to reach net-zero emissions by 2050 and added that the Net-Zero 2050 roadmap describes how a rapid increase in CO2 capture requires the development of geological storage locations.

Following the Malaysia Bid Round 2020, Rex was awarded operatorship and 95 per cent participating interest in two Production Sharing Contracts (PSCs) for the development and production of the Rhu-Ara and the Diwangsa Clusters located offshore Peninsular Malaysia. Rex signed these PSCs together with its Malaysian partner Duta Marine (5 per cent interest).

The company intends to focus on the pre-development phase of the Clusters over the next two years, while the anticipated production will be a potential third leg to Rex’s production and reserves base. 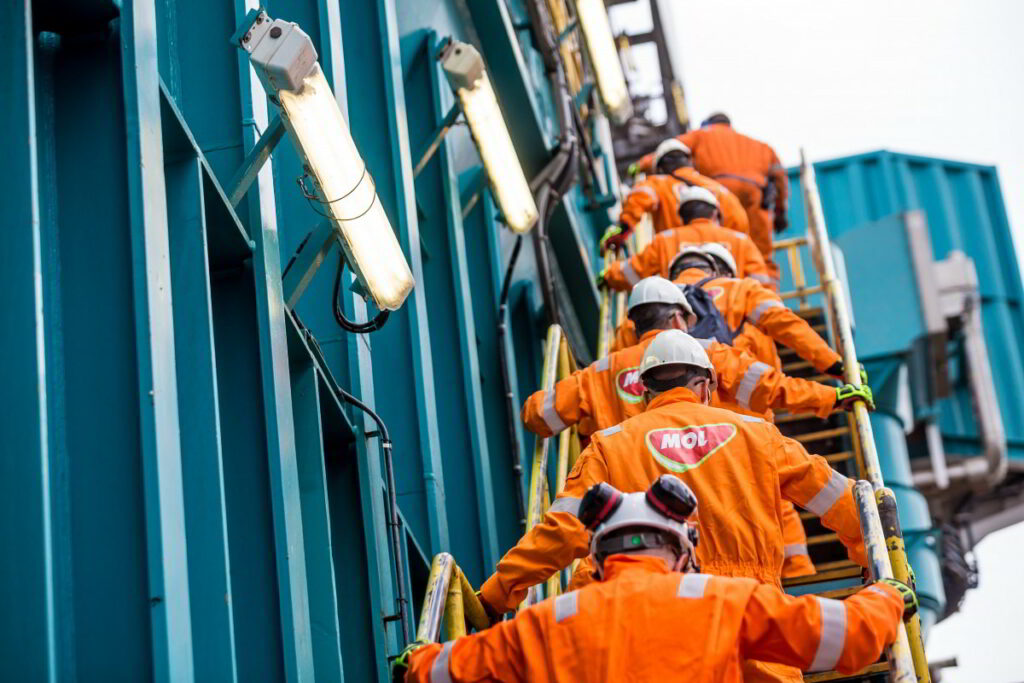