Jiangsu Rainbow Heavy Industries (RHI) from China has entered into a contract for the construction of two platform supply vessels (PSVs) with a Norwegian provider of offshore support vessels, according to SinoShip News.

The two PSVs of Ulstein’s PX 121 design are scheduled for delivery in November 2015 and February 2016. 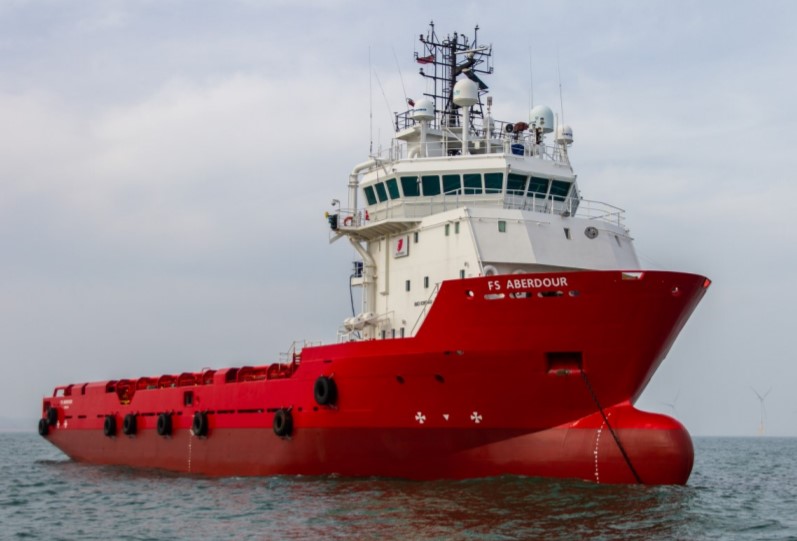