From January 2021, Havila Kystruten will operate these four ships of Havyard 923 design on the coastal route between the cities of Bergen in south western, and Kirkenes in northern, Norway.

Rolls-Royce said in it statement it would provide a fully integrated LNG power and propulsion solution to all four ships.

The LNG fuel system from Rolls-Royce will supply Bergen gas generator sets. Each vessel will have two engines with nine in-line cylinders, and two with six cylinders.

The engines can operate on variable speed to reduce both fuel consumption and emissions. 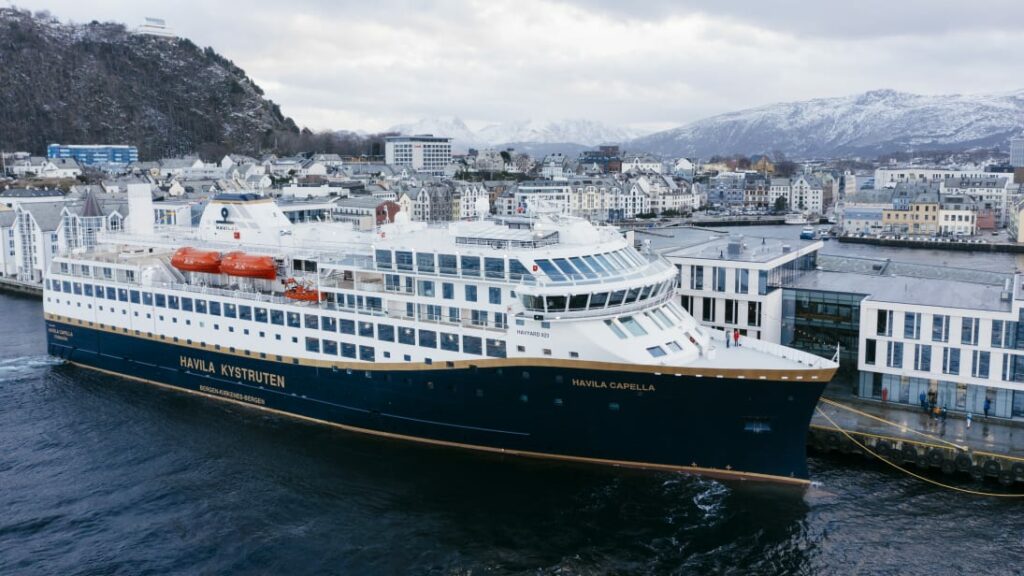