The LNG fuel system from Rolls-Royce will supply Bergen gas generator sets. Each vessel will have two engines with nine in-line cylinders, and two with six cylinders. The engines can operate on variable speed to reduce both fuel consumption and emissions.

The Bergen engines series reduces total greenhouse gas (GHG) emissions by about 20 per cent compared to a similar diesel engine, and is IMO Tier 3 compliant, according to Rolls-Royce.

“Havila Kystruten has chosen a LNG fuel system that builds on our long experience with these type of systems, designed to be robust and reliable in rough weather conditions. No less important is the fact that the system and its engines will provide a significant reduction in emissions compared to conventional diesel engines,” Steinar Oppedal, Technical Product Manager for LNG Fuel Systems, Rolls-Royce – Commercial Marine said.

The four vessels are scheduled to start operating on the coastal route between the cities of Bergen in south western, and Kirkenes in northern, Norway from January 2021. 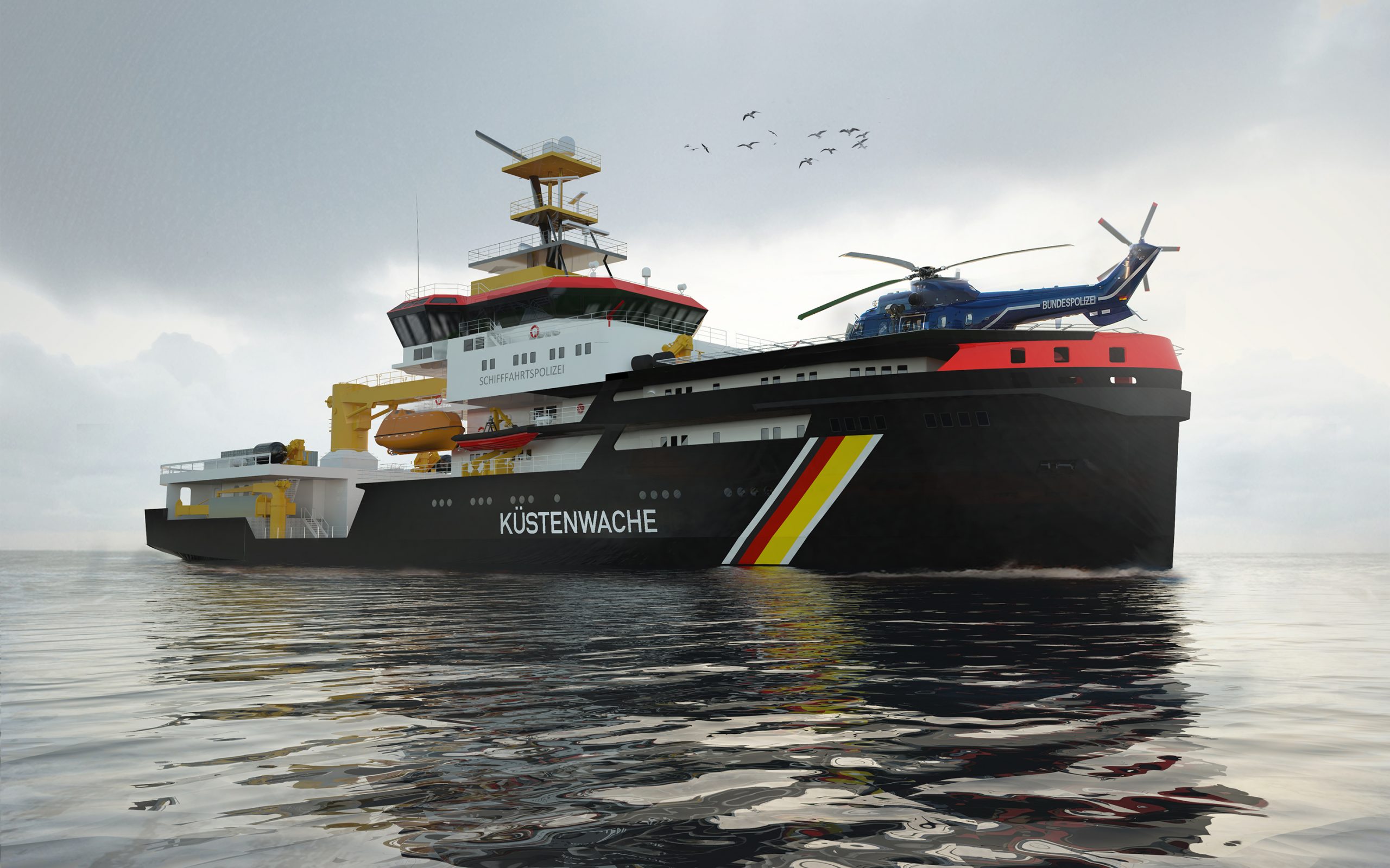