Aberdeenshire-based oilfield service company ROMAR International has announced a contract award with Shell UK.  The scope of work involves ROMAR providing swarf handling equipment and personnel to recover metal cuttings during the plugging and abandonment of six wells for the UK oil major.

The ROMAR specialist equipment removes metal contaminants from all forms of drilling fluids. ROMAR is currently in the process of planning to mobilise equipment and crew to Shell’s Shearwater field in the central North Sea for the next well at the end of October.

ROMAR provides magnetic separation products and services to operators and drilling contractors globally. The products deliver increased safety performance by removing large quantities of swarf and metal particles from fluid systems. This reduces the need for unnecessary mechanical or human intervention, whilst eliminating the system operators’ exposure to swarf and hazardous chemicals. ROMAR’s patented range of en-mass magnetic separation products are the only technologies of their kind currently available to the offshore oil and gas industry and underpins ROMAR’s position as market leader in this sector.

George Yule ROMAR chairman said: “This important contract win is testament to the quality of the technology and client service that ROMAR International offers, and we are looking forward to working with Shell UK throughout this programme. Large volumes of swarf waste can be produced during the well plug and abandonment phase and the need to have a reliable and efficient means of disposing of this at surface is a critical consideration for companies carrying out this type of activity.

“ROMAR’s swarf recovery equipment is field-proven technology and has been used by major North Sea operators in both the UK and Norwegian North Sea. Due to the future increase of well plugging and abandonment in this region we anticipate there will be a strong demand for this type of service in the sector. In line with this industry requirement, ROMAR has made a six figure investment in developing and manufacturing additional swarf recovery and disposal technologies.”

ROMAR has experienced around 40% year-on-year growth against its 2010 performance with revenue increasing in the year to date from £1.8million in the previous 12 months.

ROMAR INTERNATIONAL expects its planned growth will create further employment opportunities locally and overseas in support of a sales and marketing campaign aimed at gaining market share in new geographies for the company. The company currently trades in many oilfield industry provinces including North Sea, Africa, Gulf of Mexico, SE Asia, South America, FSU and Canada. 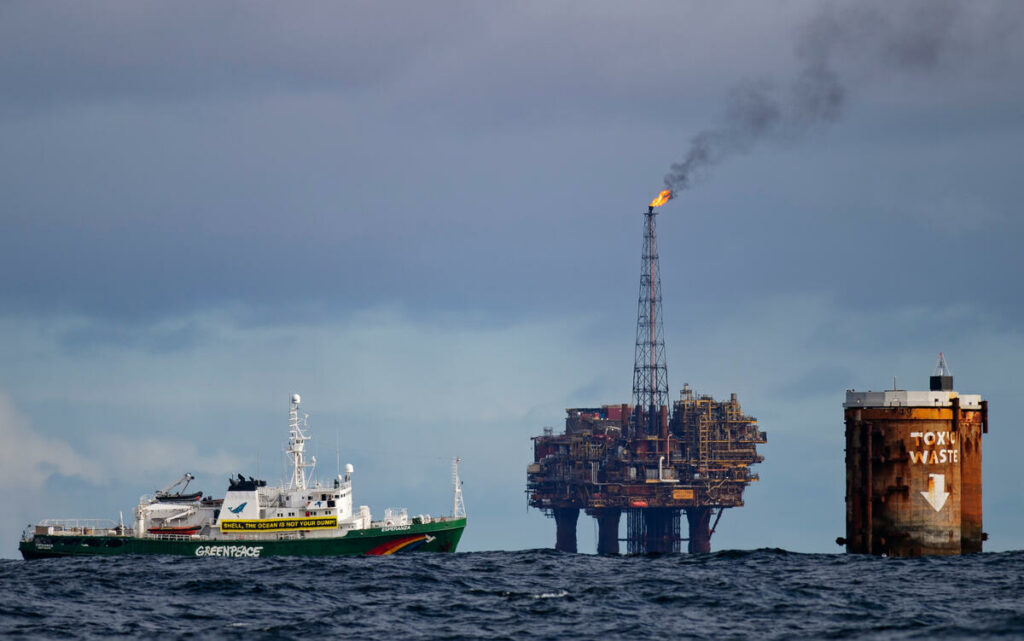