A car and passenger ferry operating between UK mainland and the Isle of Wight caught fire in the morning hours of Thursday, January 19, the UK Coastguard reports.

At about 9.30 am local time Thursday the St Faith car ferry operated by WightLink contacted the UK Coastguard reporting a fire on their bridge wing port side.

When the call was made, the 1990-built vessel was on route from Portsmouth to Fishbourne, Isle of Wight.

The vessel is now alongside the ferry terminal in Fishbourne.

The fire has been extinguished and all passengers have been evacuated from the vessel, with no reported injuries. 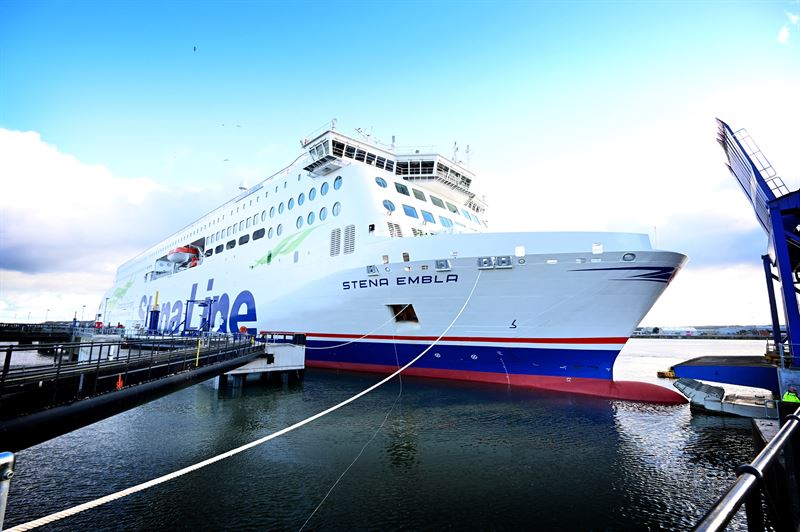