FSUE “Rosmorport” held a final meeting of the enterprise and its branches’ top managers on 28 April 2014 in Saint-Petersburg in order to review the performance in 2013 and outline the major tasks for 2014 and the mid-term.

The meeting was chaired by Andrey Tarasenko, General Director of FSUE “Rosmorport”.

During the meeting the branches’ directors presented their reports summarizing their performance in Russian seaports in 2013.

The agenda of the meeting was focused on the financial performance of the enterprise in 2013, and also included the major development issues for FSUE “Rosmorport” in 2014-2016.

Within the framework of the meeting Andrey Tarasenko awarded honorary titles to the most distinguished teams and departments of FSUE “Rosmorport” in accordance with the achieved results in 2013.

The following have recorded the best results in each nomination category: 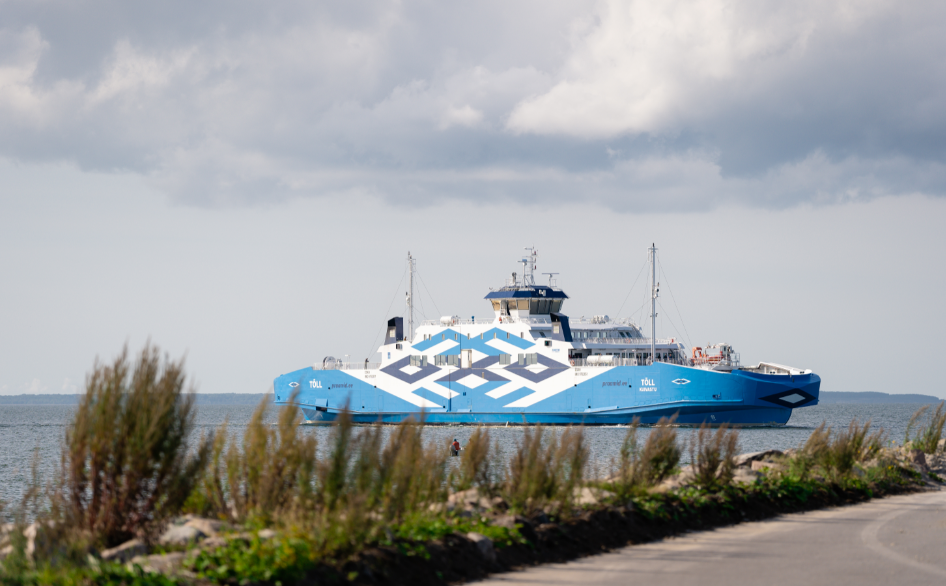