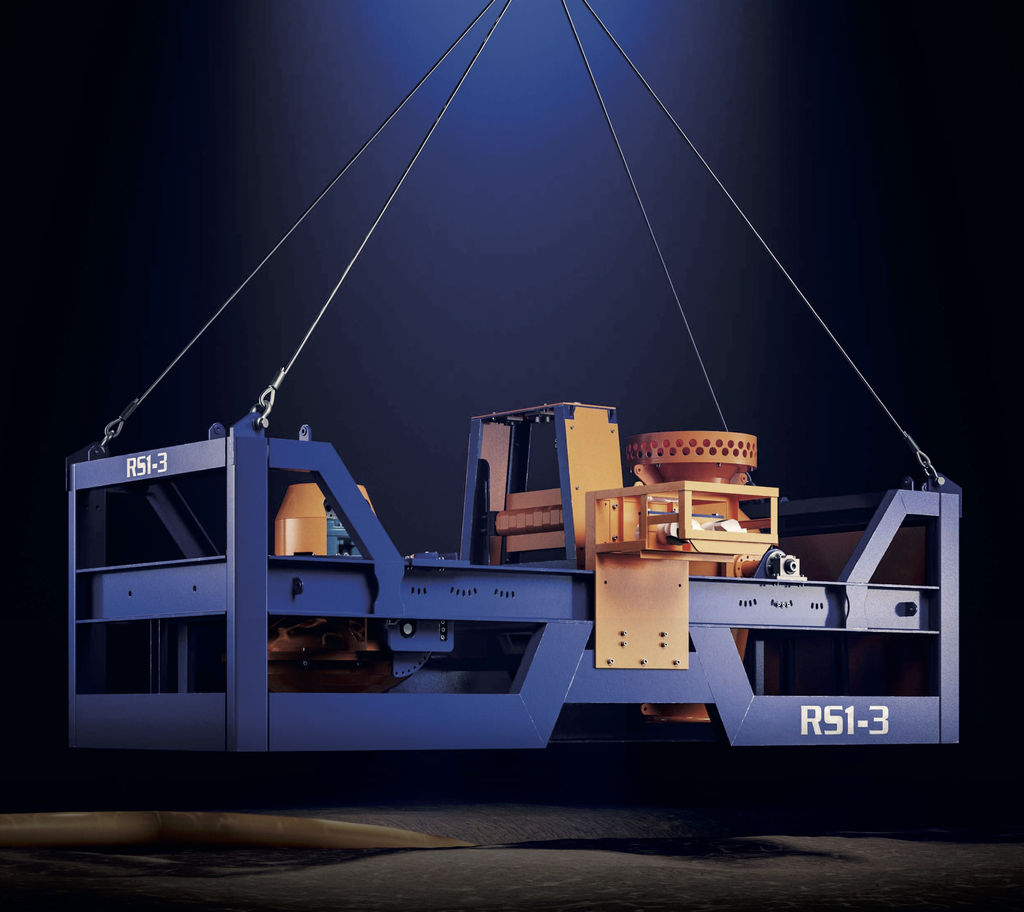 Aberdeen-based subsea specialist Rotech Subsea has completed a post-lay burial campaign for a series of multiple cable joints on a major offshore wind farm in the Baltic Sea.

Rotech Subsea debuted its RS1-3 purpose-built cable trencher in the Baltic Sea, which, according to the company, set new standard for controlled flow excavation.

“With maximum outlet pressure of 300Kpa on one head on the controlled flow excavator and larger flow capabilities of the other, the combined effect makes it an exceptionally effective trenching tool.

“This development of another game-changing tool by our in-house R&D team will further enhance Rotech Subsea’s reputation as leader in non-contact cable trenching.”

Operational water depths for the tool used for the job for an unnamed offshore wind client ranged from 10-40 meters with sea states of 0.25-1.5Hs and currents of 1 knot.

The RS1-3, which is the latest next-generation tool to be developed by Rotech Subsea, boasts higher soil cutting capabilities than existing tools and was purpose-built for cable trenching, the company claims. 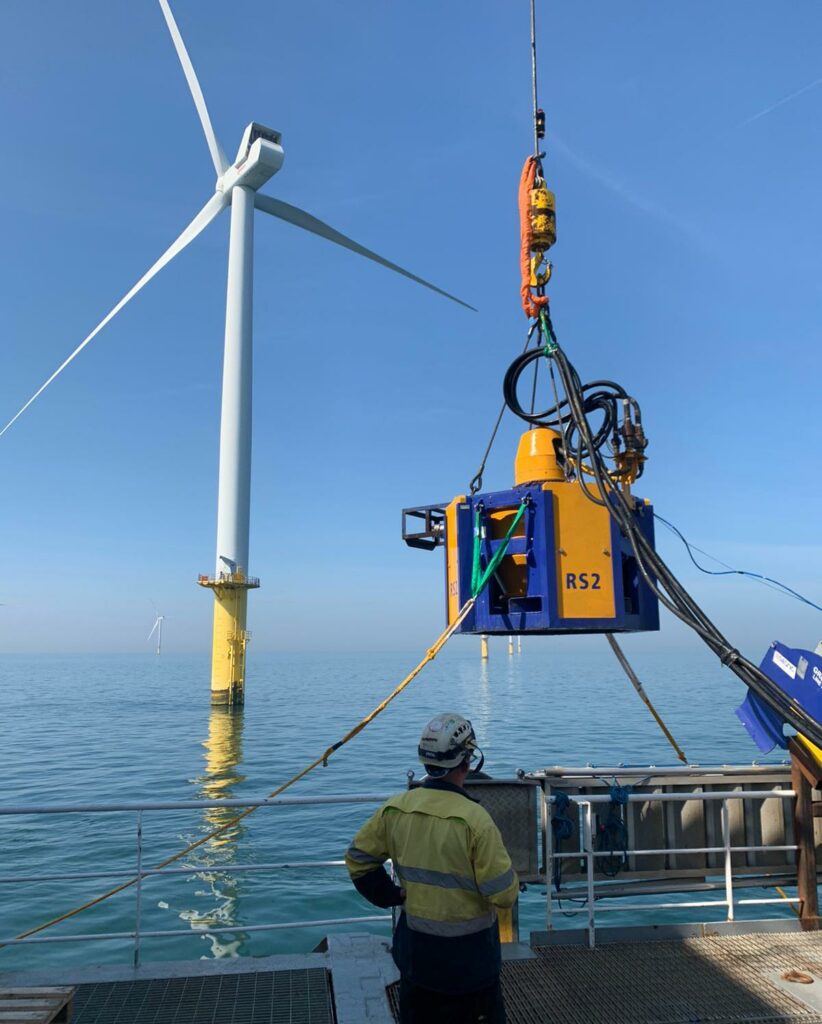