Rotech Subsea has secured two major scopes of work in the Persian Gulf, Saudi Arabia worth over $1 million.

The first offshore Saudi contract for the Aberdeen-based subsea excavation contractor, a cable post-trenching scope, saw its TRS1-LD tool mobilized within days and collected from Rotech’s fabrication yard by the client.

Rotech Subsea has also clinched a 42 inch pipeline post-trenching and remedial gig in Saudi Arabia with its TRS2 tool shipped alongside the TRS1-LD.

In response to high demand for Rotech’s subsea excavation tools in the region, and a series of major contract awards, the company has accelerated plans to set up a permanent base in the Middle East that will see its TRS1, TRS1-LD, and TRS2 tools kept in-region.

“Demand for our range of cutting edge Controlled Flow Excavation (CFE) tools in the Middle East was strong last financial year and shows no sign of abating,” said Rotech’s director of Subsea, Stephen Cochrane. “We’ve been inundated with enquiries for our tools, including our TRS1-LD system for shallow water projects – which is the most powerful tool on the market – and anticipate busy times ahead in the region. To meet the demand we have accelerated our plans to set up a permanent base there.” 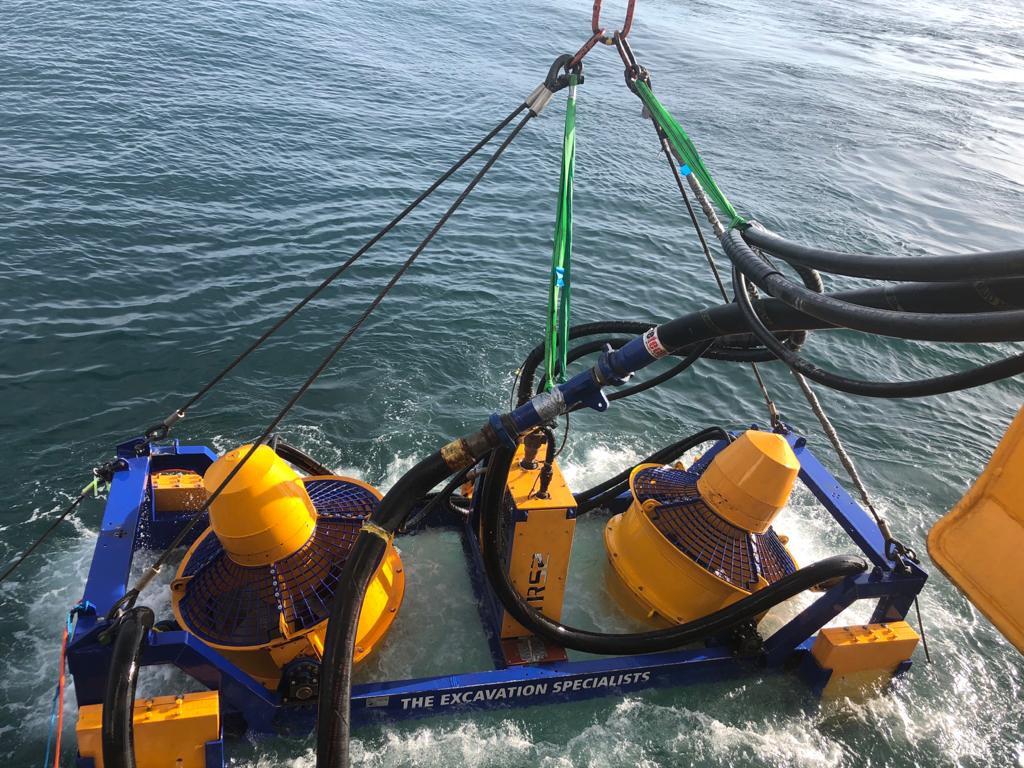