The Royal Navy survey ship HMS Echo returns home to the HM Naval Base, Devonport, Plymouth, today (16 August) after a 19 month deployment. The ship has been away for 593 days with 421 actually at sea and has sailed about 74,000 miles – 2.5 times around the equator.

The ship’s survey work of little-charted waters has also enabled other ships and task forces to operate safely and confidently. This has included working with Plymouth-based HMS Albion on the largest Royal Naval exercise last year and other units on regular maritime policing patrols in the Middle East.

HMS Echo surveyed over 3,150 square miles, the equivalent to the area of Cyprus, conducted 181 sea bed samples, the deepest of which was 974m, and 986 surveys using sound.

Emergency drills included 78 fire and flood exercises, 81 man-overboard exercises and 200 sets of breakdown drills; 600 litres of paint were used to maintain the ship, exceeding the 400 litres of ice cream eaten. 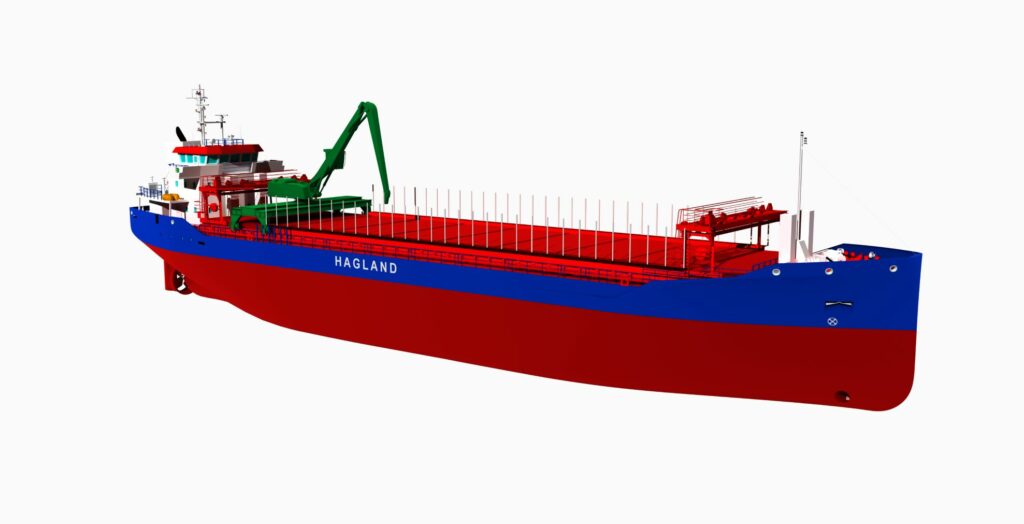