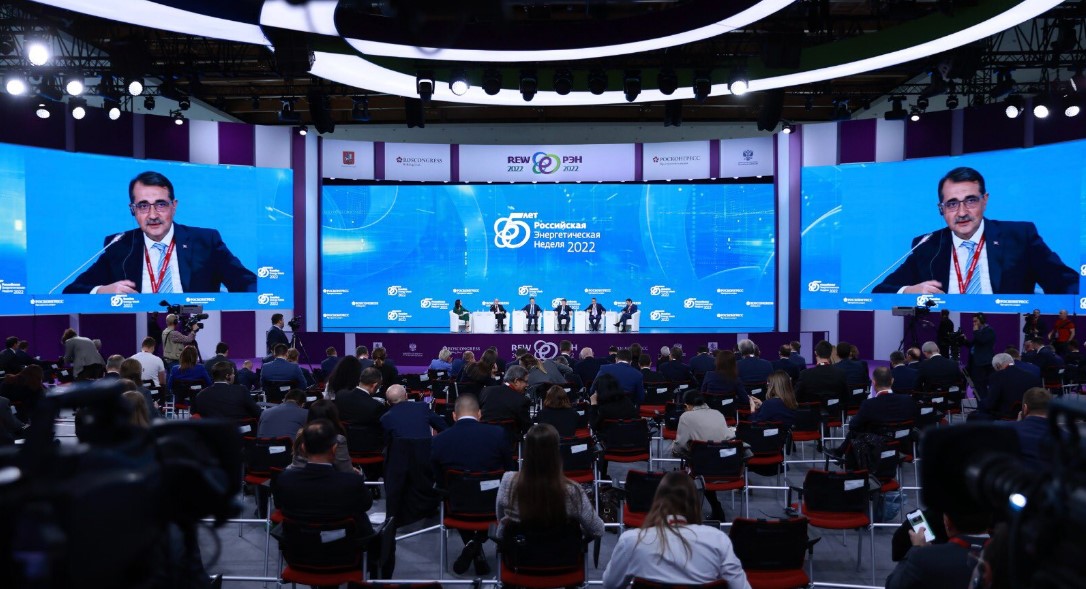 According to Bloomberg, Putin stated that Russia could transfer the lost Nord Stream volumes from the Baltic Sea to the Black Sea and the links could become the country’s main gas-export route for Europe.

Gazprom PJSC’s CEO Alexey Miller was reported as saying that the company is ready to build additional gas links to Türkiye and suggested creating a trading hub on the EU-Turkish border where the gas could be marketed.

Construction of the extra links could be possible if Ankara is interested, said Putin, who is set to meet Turkish President Recep Tayyip Erdoğan in Kazakhstan today, 13 October.

“It is the first time we hear about such an idea. We need to discuss legal, commercial and economic, technical issues,” Turkish Minister of Energy and Natural Resources Fatih Donmez said, adding that this is “absolutely possible” given the previous cooperation between the two countries.

As reported at the end of September, four gas leaks were found on the Nord Stream 1 and 2 pipelines that connect Russia and the European Union.

European authorities voiced their concerns that the incident could be the result of “deliberate actions” after the Norwegian and Swedish seismic institutes had confirmed that underwater blasts preceded the leaks.

Reports showed that the leaks caused an enormous amount of methane gas to be released into the atmosphere.

Neither of the two pipelines was operational at the time. Russia shut Nord Stream 1 at the end of August and German chancellor Olaf Scholz halted the process of certifying Nord Stream 2 earlier this year due to the crisis in Ukraine.