It is the company’s third report produced in compliance with the Global Reporting Initiative (GRI) standard. It is in line with B+ classification and, just as the previous two reports, was endorsed by the Council for Non-Financial Reporting of Russian Union of Industrialists and Entrepreneurs (RUIE) through the process of public assurance.

Sakhalin Energy CEO Andrey Galaev says: “The Sustainable Development Report is not an end in itself. Instead, it is a most important tool to enhance transparency and openness of our Company and increase public confidence. It is a guarantee that it addresses all of the topical issues of our production, commercial, and social activities, including the Company’s impact on the community and environment of Sakhalin and other territories of the Asia-Pacific region.”

Giving a favourable evaluation of the Report and its full support of Sakhalin Energy’s commitment to the principles of responsible business practices, the RUIE Council for Non-Financial Reporting stated in its findings report that the Company consistently pursued improvement of its reporting process and pointed out that the Report allowed to conclude that sustainable development issues were addressed by the Company on a systemic basis.

The process of the Report preparation, finalizing and approval was based on the Company’s previous experience. In line with the international standards, the Report issue was preceded by two rounds of stakeholder consultations.

The Report features information about production, business, environmental and social activities of Sakhalin Energy in 2011. Special emphasis is placed on corporate governance systems, and on engagements with a wide range of stakeholders. The Report focuses on themes of strategic importance such as environmental and industrial safety assurance, nature conservation and efficient use of natural resources.

Much consideration is given to labour relations, personnel management and development. The Report provides detailed information on the Company’s social investments in education, health care, upgrade of public infrastructure and biodiversity conservation.

The Report presentation ceremony was attended by representatives of the academic and expert communities, federal and Sakhalin legislative and executive authorities, big business, indigenous minorities of the North, non-profit organizations, and other mass media and general public representatives. 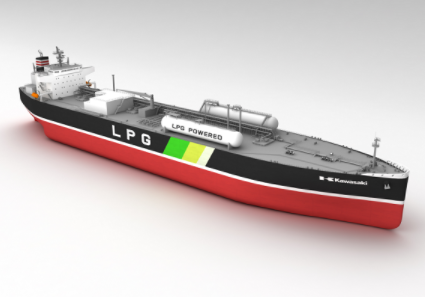