Russian defense ministry posted an order for 8 autonomous underwater vehicles Gavia on state procurement website; the submersibles are produced by Iceland company Hafmynd. The purchase will be held upon results of an open tender. Russian military is about to spend RUR 742.2 mln for underwater robots. All purchased submersibles are to serve in military unit 20334.

Offers will be admitted till 10 am of Feb 20; it is planned to summarize the tender results on Feb 27. Defense ministry is going to pay RUR 37.1 mln advance. According to the order, delivery of Gavia submersibles will be held in lots through tree-year period with payment for each lot separately.

Expectedly, Russian defense ministry would receive three Gavia submersibles in 2012, having paid RUR 300 mln. In 2013, the military plans to buy 2 robots for RUR 250 mln, and in 2014 – three vehicles for RUR 192.2 mln. The procurement will be financed by Russia’s federal budget.

Gavia is based on modular principle which allows wide range of payloads. Test depth is down to 1,000 meters. Being 2.7 meters long, Gavia weighs up to 80 kg. The submersible can be used for detection and disposal of mines, and patrolling. Besides, Hafmynd sells Gavia as a target imitator version. 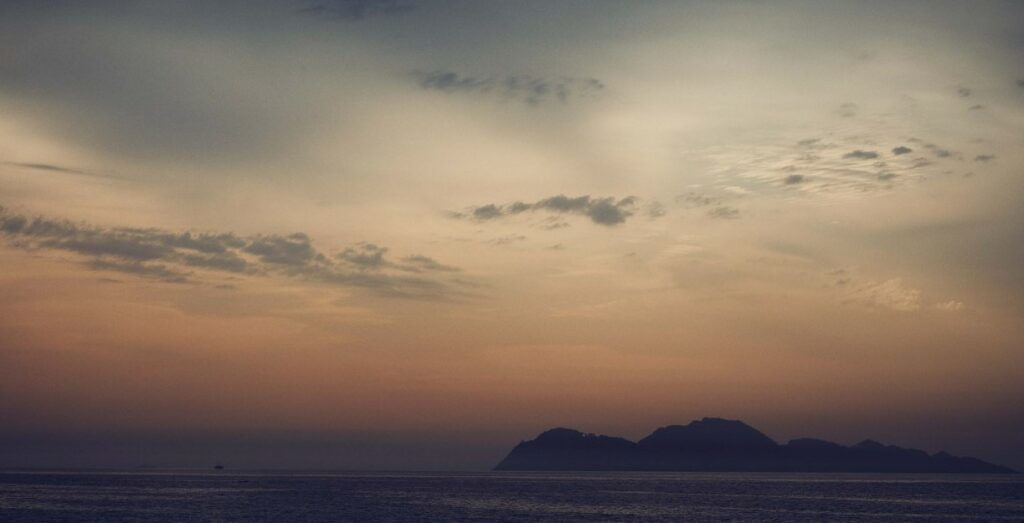