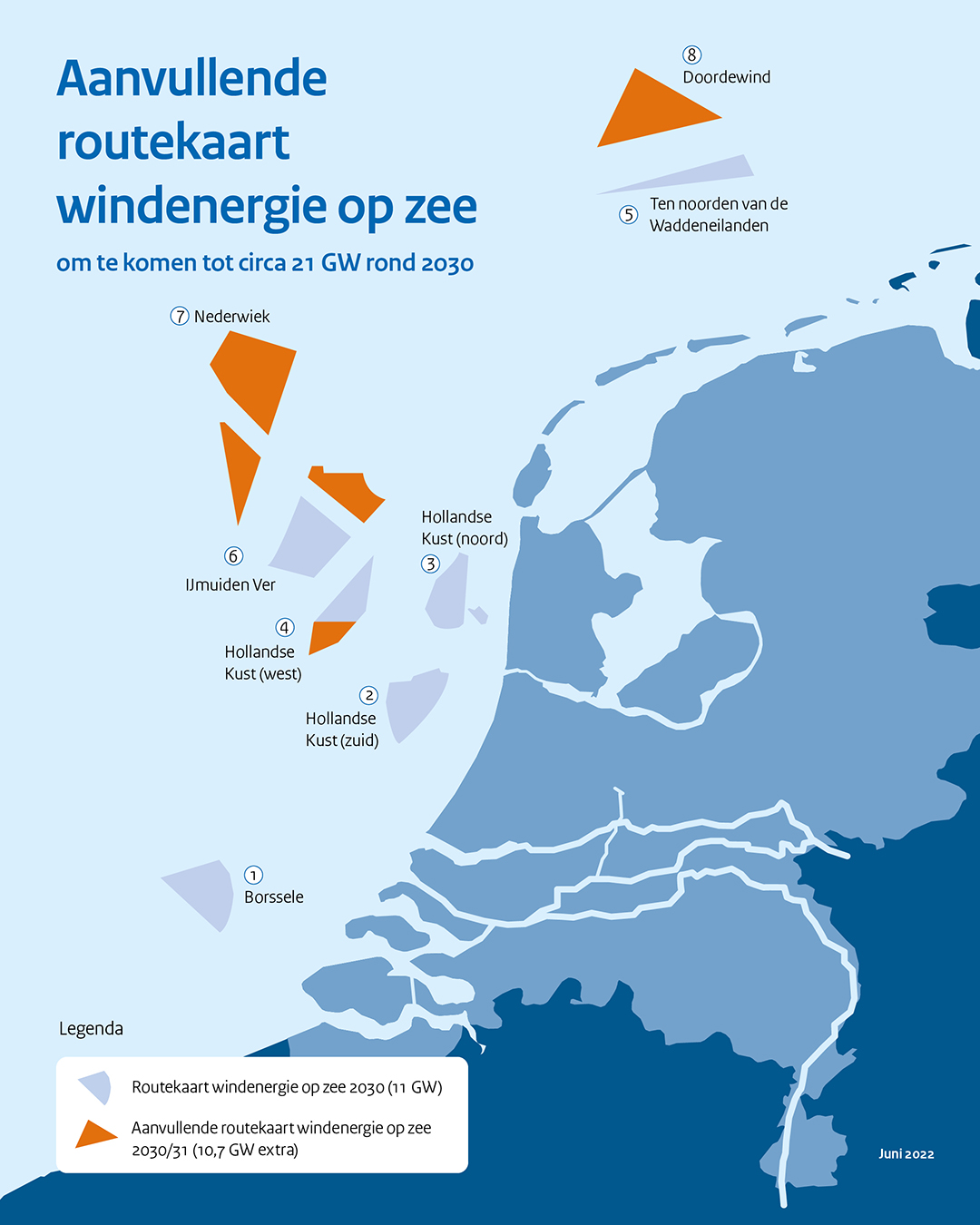 The Netherlands Enterprise Agency (RVO) has issued a tender for a geophysical survey at the offshore Nederwiek Wind Farm Sites Zuid & Noord (North and South), and one other possible investigation area in the Dutch North Sea.

The aim of this tender is to conclude an agreement with a tenderer who is able to carry out geophysical investigations and a 3D Ultra High-Resolution Seismic (UHRS) survey campaign at the offshore wind farm sites and one other possible investigation area.

The scope of the contract is not divided into lots.

The Dutch Government designated three new offshore wind areas and confirmed two previously designated areas in the North Sea in March. The three new wind energy areas are Nederwiek, Lagelander, and Doordewind, and the two reconfirmed areas are the northern part of IJmuiden Ver and the southern part of Hollandse Kust West.

In June, RVO announced upcoming calls for tenders through which the Dutch Government will procure geophysical surveys and archaeological assessments of new areas.

With a combined capacity of 10.7 GW, the new areas will double the country’s total planned capacity for offshore wind energy to around 21 GW by 2030.

A few months ago, the Government disclosed the tendering timelines and locations for nine offshore wind projects with a combined capacity of up to 13.4 GW, which includes a previously identified area, on top of the new ones.

The 2 GW Nederwiek Zuid I is scheduled to be auctioned off in the second quarter of 2025 and is expected to come online in 2030.

The 2 GW Nederwiek Noord II and and III are to be auctioned off in 2026 and are scheduled for commissioning in 2030 and 2031, respectively. 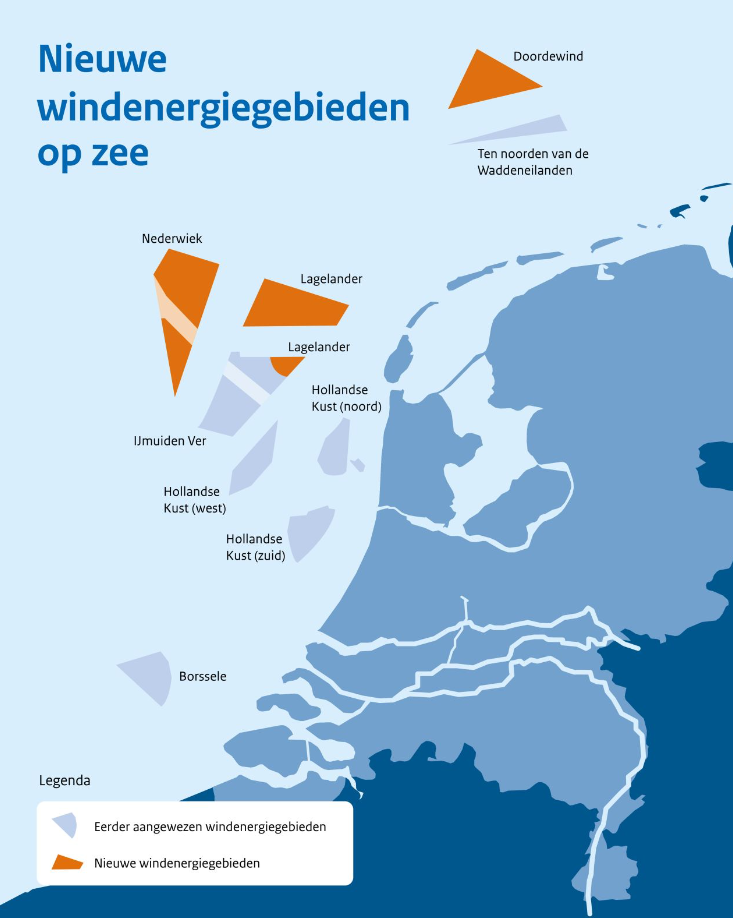