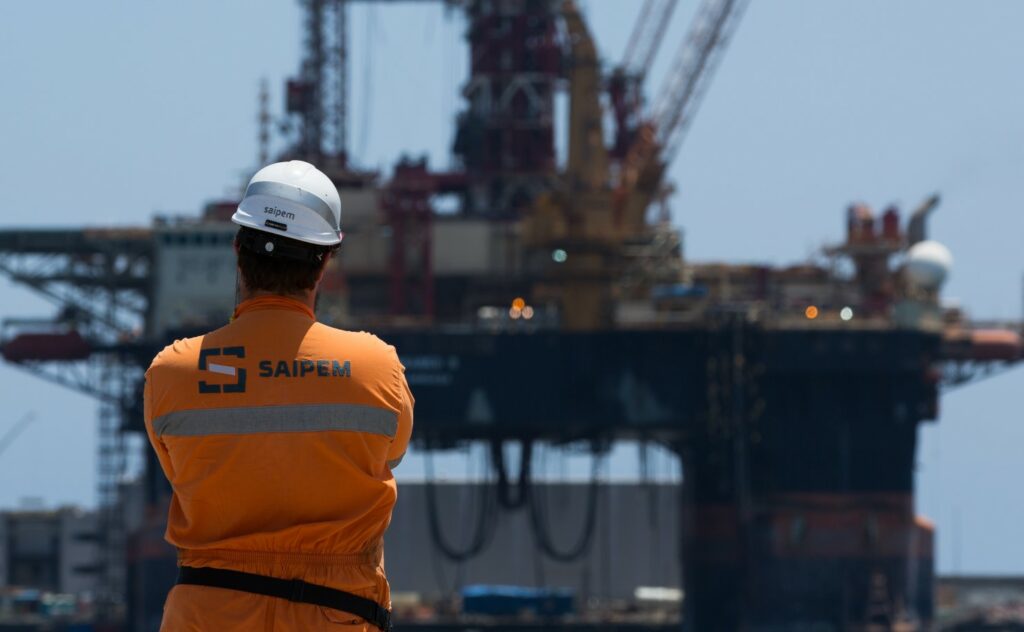 Italy’s oilfield contractor Saipem and Australia’s engineering company Worley have backed an industry initiative, which aims to eliminate methane emissions from the upstream oil and gas industry by 2030.

Saipem and Worley revealed on Wednesday that they have joined the Aiming for Zero Methane Emissions Initiative, which was established by the Oil and Gas Climate Initiative (OGCI) in March 2022, as supporters. This initiative is focused on eliminating methane emissions from oil and gas assets by 2030 and its signatories and supporters include BP, Eni, Equinor, ExxonMobil, Repsol, Shell and TotalEnergies, among others.

The two firms are joining this initiative two months after QatarEnergy and Neptune Energy did the same. Saipem underscored that reducing methane emissions from the energy industry represents an “important additional step” in its path towards decarbonisation.

Oliver Morgan, Senior Vice President of Upstream and Midstream at Worley, remarked: “Eliminating virtually all methane emissions by 2030 is possible, which is why being a supporter of OGCI’s Aiming for Zero initiative is important as we work with our customers to reach near zero methane emissions from their oil and gas assets.”

According to Worley, the energy sector is one of the largest methane emitters in the global economy with oil and natural gas extraction, processing and transportation making up almost 40 per cent of global methane emissions from human activity, as outlined by the IEA.

“As a supporter of Aiming for Zero, we’re also committed to being a constructive partner to the wider oil and gas industry in this collaborative effort, and we’ll share our learnings and successes to help eliminate all preventable methane emissions,” added Morgan.

Worley has been busy securing new deals in the past few months, including the ones with Shell, Chevron, Santos, and Saudi Aramco. In addition, Worley was also a part of a consortium, which secured the front-end engineering and design (FEED) contract in July 2022 for SSE Thermal and Equinor’s proposed combined cycle plant with a carbon capture system located in Peterhead, Scotland.

This project aims to store captured CO2 in the North Sea wells. 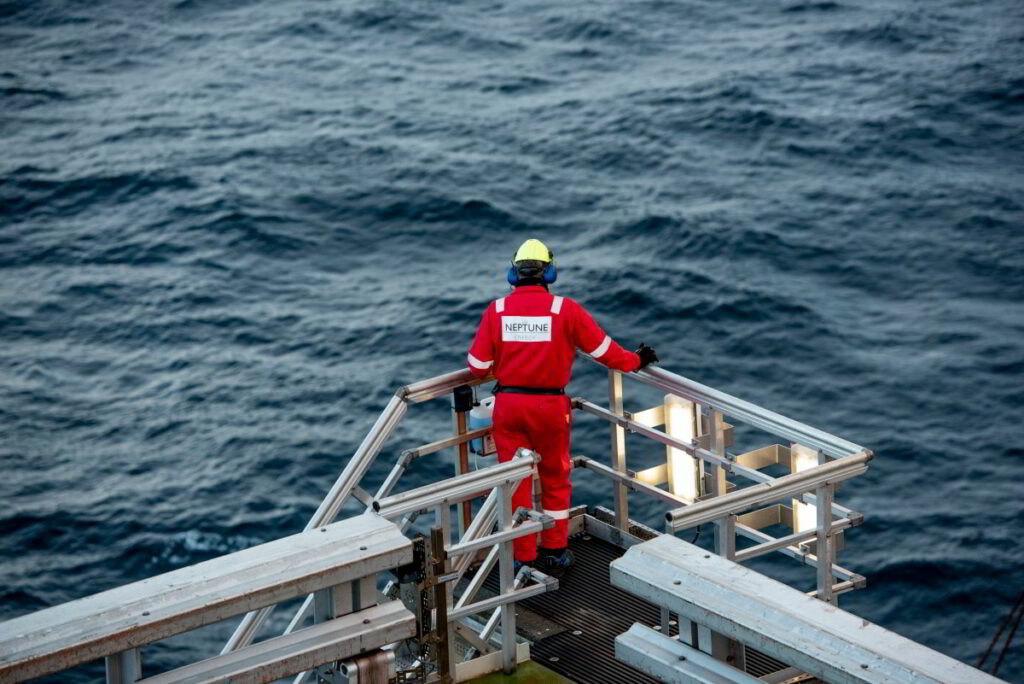