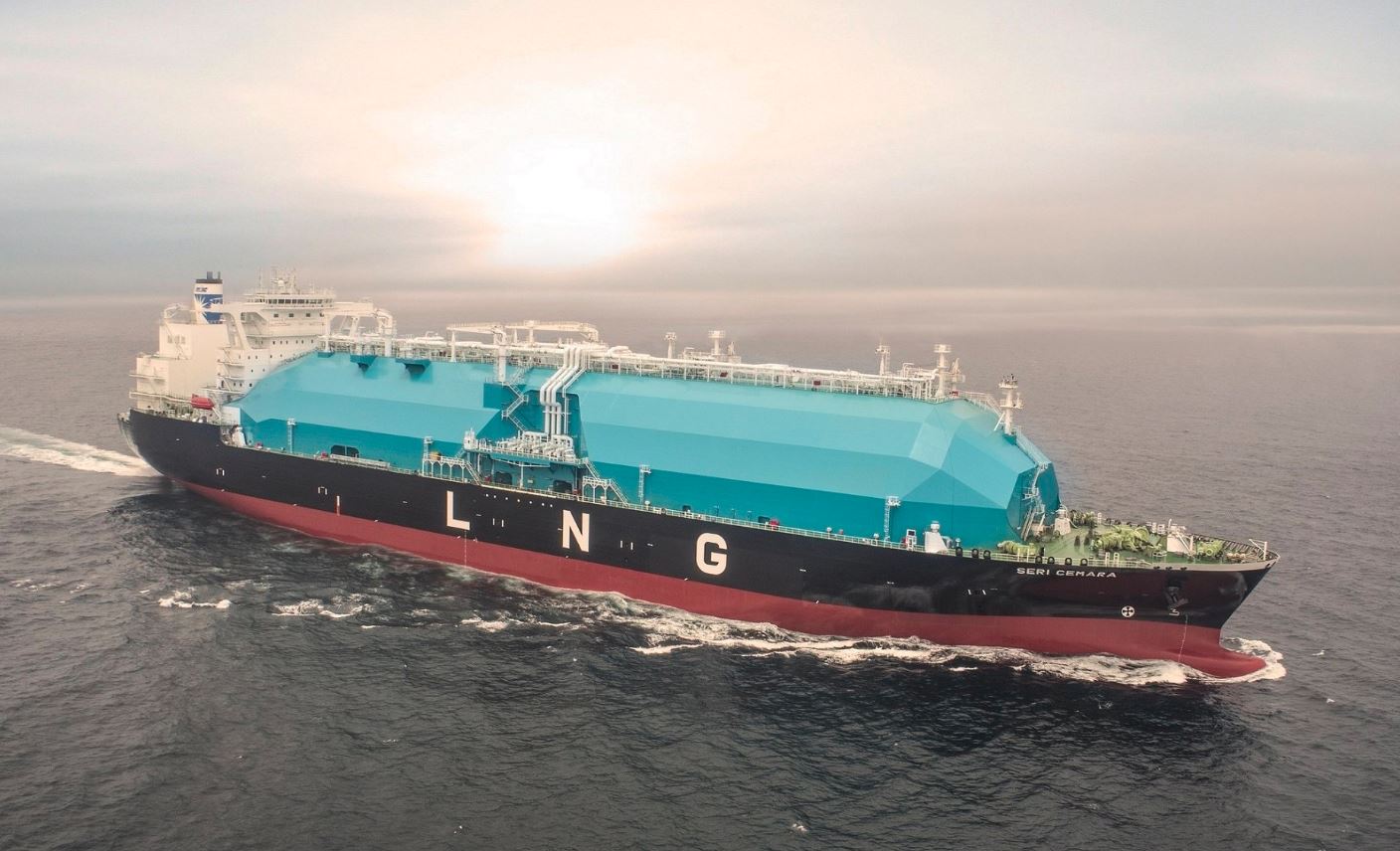 The company said the vessel capable of transporting 150,200 cubic meters of the chilled fuel has been chartered as a temporary replacement of Grand Mereya which is currently undergoing planned maintenance survey in Singapore.

Seri Cemara, that has been delivered at the end of April and the loading at the port of Prigorodnoye was its third LNG cargo, and the first call in Russia, Sakhalin Energy said.

This is the final carrier in a series of five Moss-type LNG carriers owned by the Malaysian LNG shipper MISC, a unit of energy giant Petronas.

Sakhalin Energy, is the operator of Russia’s first LNG export plant located in the country’s Far East, producing LNG from two liquefaction trains with a total production capacity of 9.6 million tonnes per annum.

It is a joint venture between Gazprom, Shell, Mitsui and Mitsubishi. 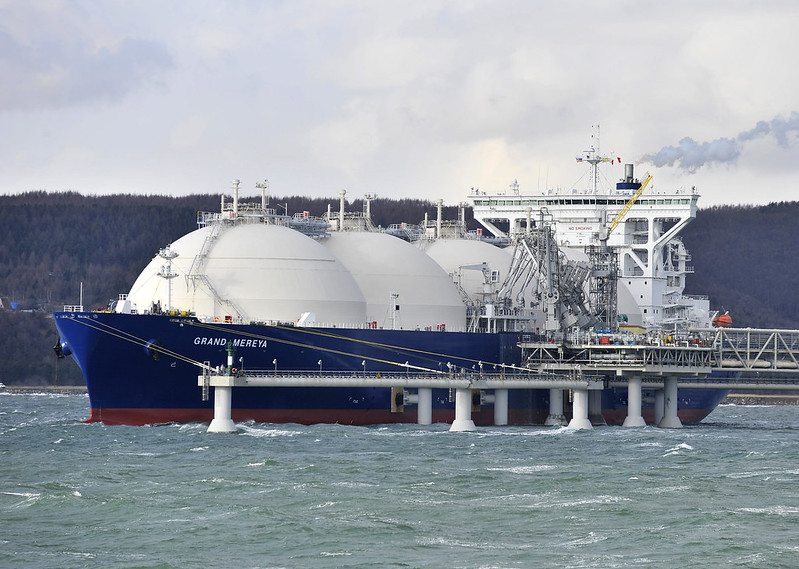