South Korean shipbuilder Samsung Heavy Industries has been in talks with Russian contractors to build icebreaking LNG carriers for $2.6 billion.

Yonhap reports that the shipbuilder said it is in final talks with Russian contractors. The negotiations concern building the vessels that would transport the LNG produced in northern Siberia.

The contractors include a Russian consortium led by the state-run gas producer Novatek. Also, the vessels would serve the Arctic LNG2 project in northern Siberia. 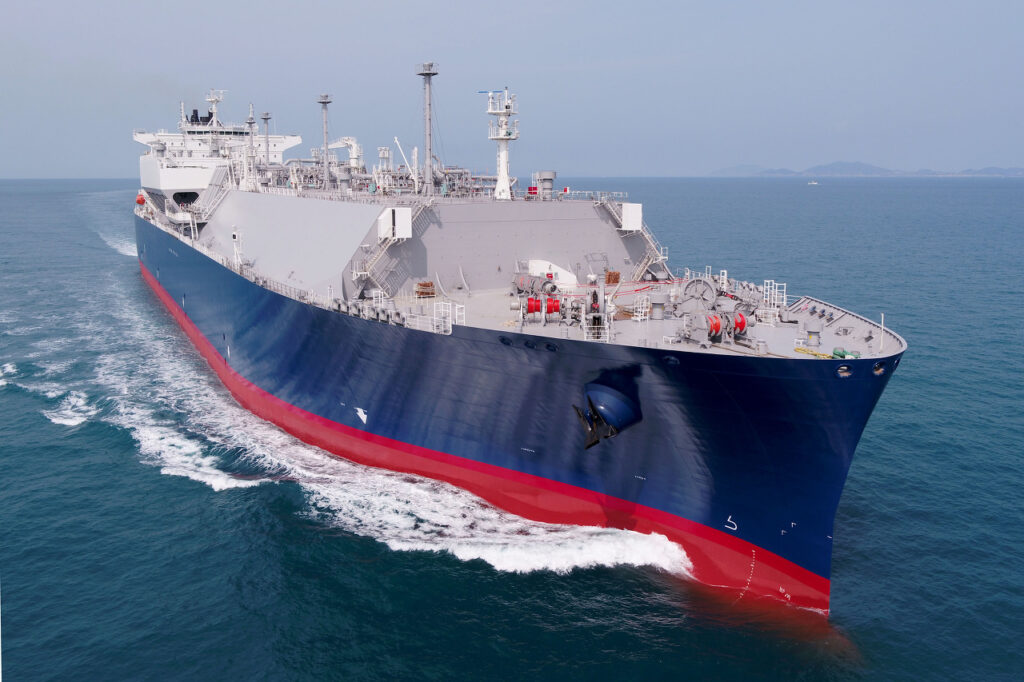