South Korean shipbuilder Samsung Heavy Industries has scrapped a contract for the construction of a floating production storage and offloading unit (FPSO).

The shipyard on Friday said it had terminated the 987.6 billion Korean won ($773.7 million) contract of Thursday, December 1.

According to Samsung Heavy Industries, the original contract was signed in 2009 for the construction of an “LNG FPSO” hull with an unnamed European buyer.

The contract was terminated due to the client not issuing a work order, Samsung said. 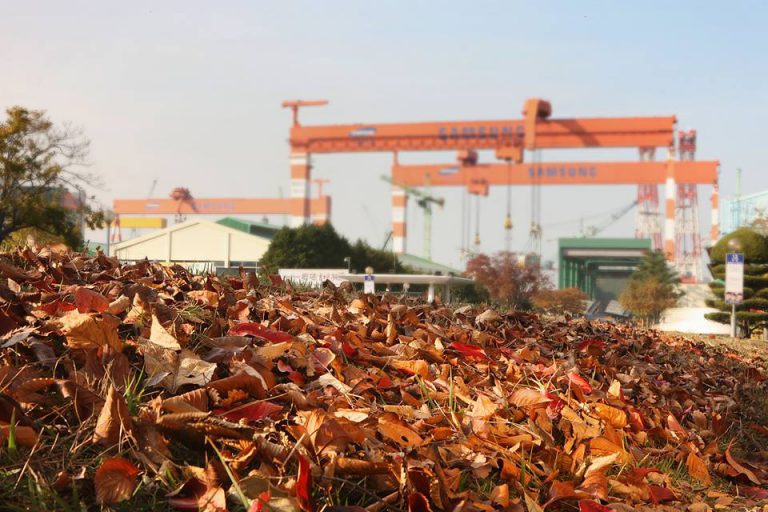