The Solbakk tunnel is one of three tunnels in a Norwegian mega-infrastructure project and will build a ferry-free connection between the area of Nord Jæren and Ryfylke. This will reduce travelling time between the two locations into one third.

The tunnel will be 14.3 kilometers long, with its deepest point 290 meters below sea level. In all, some 1.2 million cubic meters will be excavated over a 39-month period.

The contract includes four intelligent computer-controlled Sandvik DTi series jumbos, rock tools and a service contract. The jumbos, two Sandvik DT1131i and two DT921i, will be used for the excavation of what is to be the world’s longest subsea road tunnel. 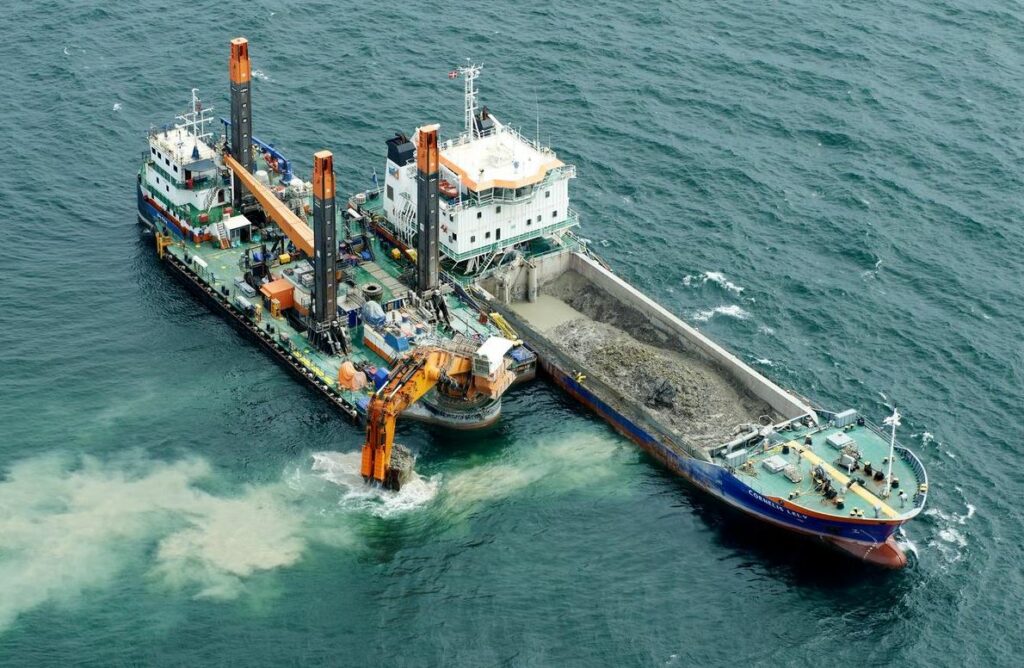