Australian oil and gas company Santos has sold its Victorian assets offshore Australia to oil and gas exploration and production company Cooper Energy for cash consideration of up to A$82 million ($62.6 million).

Santos said on Monday that the sale would see the company exiting from offshore Victoria.

In March this year, Santos completed the sale of its 30 percent interest in another asset off Victoria, the Kipper gas field, for A$520 million.

The deal also includes acreage prospective for gas in the offshore Otway Basin, Victoria, including VIC/P44, VIC/RL11 and /RL12, and a 100 percent interest in the Patricia-Baleen gas field and
associated infrastructure in the offshore Gippsland Basin

The deal will be paid in two parts; the first will be A$62 million payout upon completion of the deal and a further milestone payment of A$20 million upon a final investment decision on the Sole gas project or after any sell-down by Cooper Energy of any of its interest in the sale assets.

Santos Managing Director and Chief Executive Officer, Kevin Gallagher, said: “This sale is in line with our stated objective to rationalize and shape our asset portfolio to become a low cost, reliable and high-performance business.”

Cooper Energy said that this transaction would increase the company’s gas production by an additional 1.2 MMboe per year.

David Maxwell, Managing Director of Cooper Energy, said: “The transaction will transform Cooper Energy by substantially increasing our production, further enhancing our gas reserves and resources for supply to southeast Australia and adding proven technical and project expertise. Our position as a gas supplier to the southeast Australia gas market will be strengthened considerably.”

Completion of the deal is expected in early 2017 and is subject to customary consents and regulatory approvals. 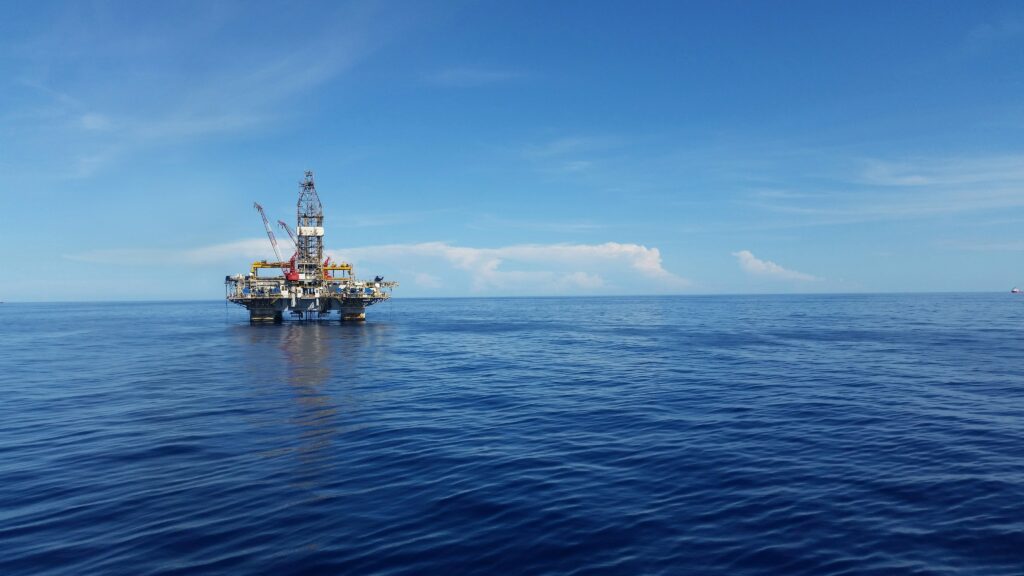