Back in December 2018, Finder farmed out part of its interest to SapuraOMV for a promoted carry in the drilling of Kanga-1. If the drilling of this well uncovered a commercial volume of hydrocarbons, rapid development would have been possible through an FPSO vessel tied back to subsea wells, based on Finder’s records.

After securing all regulatory approvals for the drilling of Kanga-1 exploration well, SapuraOMV was set to start drilling operations in May 2022, using Diamond Offshore’s Ocean Apex semi-submersible drilling rig.

Located in WA-412-P in the Northern Carnarvon Basin, offshore Western Australia, the permit for the Kanga-1 well is operated by SapuraOMV with a 70 per cent interest while Fugro Exploration and Finder Energy have a 15 per cent interest each.

In an update on 27 May, SapuraOMV’s partner, Finder Energy, which had a capped well contribution of $0.94 million, informed that the Diamond Offshore’s Ocean Apex rig has set the 9 5/8” casing and drilled the 8 1/2” hole to a total depth of 3,400 mRT1 and no commercial hydrocarbons were intersected. The company advised that this well would be plugged and abandoned as planned.

Damon Neaves, Finder CEO, remarked: “Whilst this is a disappointing result, Finder has a high quality and valuable portfolio of drill-ready prospects in both the North West Shelf and the North Sea, and we remain confident that our portfolio will deliver a material discovery. Our farm-out strategy ensured that Finder had minimal financial exposure in Kanga-1.”

“Finder remains in a strong financial position and is fully funded to execute our work programmes and deliver on our strategy over the next few years. Our focus now turns to farm-outs across our broad portfolio to fund future wells with industry partners, ensuring our existing shareholders are highly leveraged to drilling success,” concluded Neaves.

On the other hand, the company has an interest in five exploration permits on Australia’s North West Shelf, which are located in the Dampier and Beagle sub-basins and the Vulcan Sub-basin of the Bonaparte Basin. 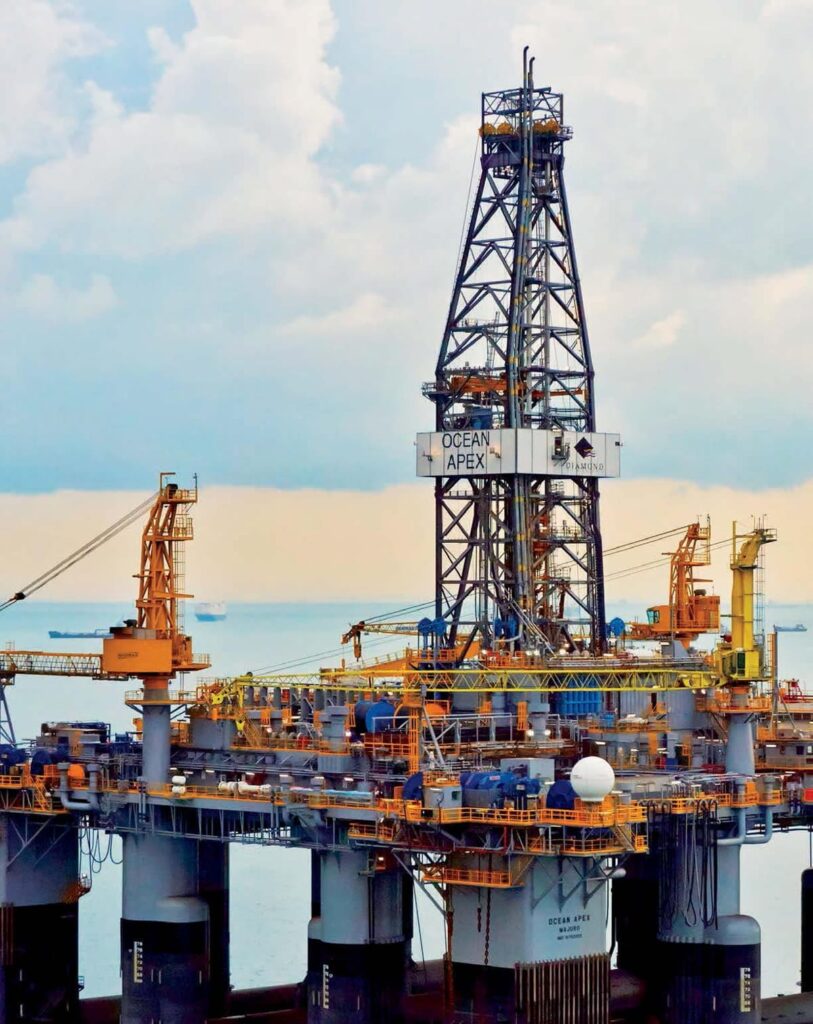 All approvals ready for Australian well drilling to kick off next month
Posted: 5 months ago
Two new rig deals in Australia and Gulf of Mexico
Posted: about 1 month ago
OMV to drill sidetrack and perform well test after confirming gas and condensate in North Sea well
Posted: 12 days ago