Saudi Aramco has reported achieving a landmark by energizing its largest Tie-in Platform with a 230 kilovolt 46 km submarine composite cable.

The Tie-in Platform, named ‘TP-20’ lies in on of the the world’s largest offshore fields, Safaniya in the Persian Gulf, offshore Saudi Arabia, and energizing it was the first phase of long-term plans to upgrade the Safaniya offshore field, referred to as the Safaniya Master Plan, Saudi Aramco has explained.

The company says that this 46 km, 3-core 230 kV submarine composite cable is the longest of its kind in the world and was installed as a single piece without a field splice.

With the complete 230 kV electrical substation, the weight of TP-20 exceeds 6,000 metric tons.

As this staggering load cannot be handled by an industry standard marine crane, the installation of TP-20 was performed using a unique float-over method, the company said.

The company further says that careful measures and plans were developed to ensure successful construction and installation of the platform.

Subsequent to the energization of TP-20, TP-18 and the nine wellhead platforms in central Safaniya field were also successfully energized under the same project. TP-18 is designed to provide 62 MW of electric power being fed via a 44 km, 3-core 115 kV submarine composite cable from a newly -built 230/115 kV onshore substation.

A complete electrical power system is delivering power to Safaniya’s remote offshore loads and has increased crude oil production more than 70 MBOD from the central Safaniya field – all this after a complex and challenging commissioning operation, it has been said in the press release. 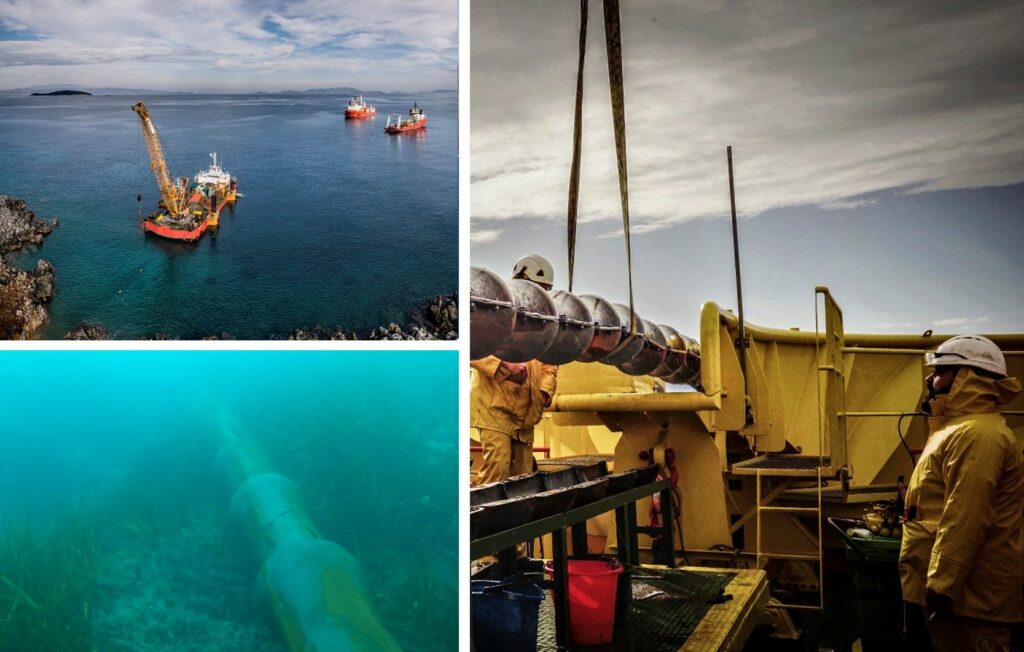