Dutch SBM Offshore has officially won a contract to deliver an FPSO for ExxonMobil’s second phase of the Liza development offshore Guyana. 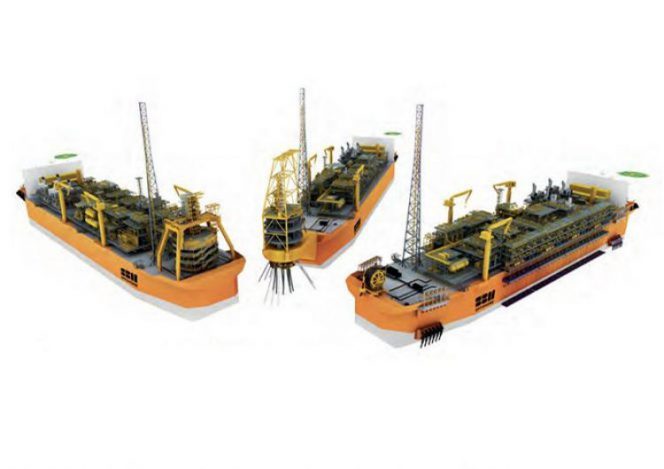 SBM Offshore, which had won the front end engineering work for the project last year, on Friday confirmed the construction and installation award. The FPSO construction and delivery award follows the Final Investment Decision for the Liza 2 project, which Exxon made earlier this week.

Under the contract, SBM Offshore will construct, install and lease and operate for up to two years the Liza Unity FPSO.

The Liza Unity FPSO will be designed to produce 220,000 barrels of oil per day, will have associated gas treatment capacity of 400 million cubic feet per day and water injection capacity of 250,000 barrels per day. The FPSO will be spread moored in a water depth of about 1,600 meters and will be able to store around 2 million barrels of crude oil.

SBM Offshore CEO Bruno Chabas said: “We are proud that ExxonMobil awarded SBM Offshore the contracts for the Liza Unity FPSO. The Company is confident that this project will demonstrate the value that our Fast4WardTM program brings to our clients. We look forward to continuing the cooperation with our client ExxonMobil on this second important project in Guyana.”

The Fast4Ward program includes standardized FPSO designed to systematize the FPSO construction and delivery process, thus reducing cost and speeding up the time to the market.

In its previous statements, SBM Offshore said that Fast4Ward can accelerate delivery of an FPSO by up to 12 months. For a typical project, this can boost value for a client by more than US$0.5 billion, materially lowering project break-even prices, SBM said previously. The Liza Unity FPSO will be SBM Offshore’s first unit delivered under the Fast4Ward program.

SBM Offshore had ordered the hull for the vessel, on speculation, back in 2017. The keel laying ceremony for the FPSO was held in China in November 2018, when SBM Offshore also ordered its second Fast4Ward FPSO, also on speculation, but citing an uptick in the FPSO industry and the increased client interest.

Worth noting, SBM Offshore is also delivering the FPSO for the first phase of the Liza development. Hess, Exxon’s partner in the project, last month said that the Liza Destiny FPSO, the first FPSO in the Stabroek block where Exxon has made 13 oil discoveries since 2015, would set sail soon. 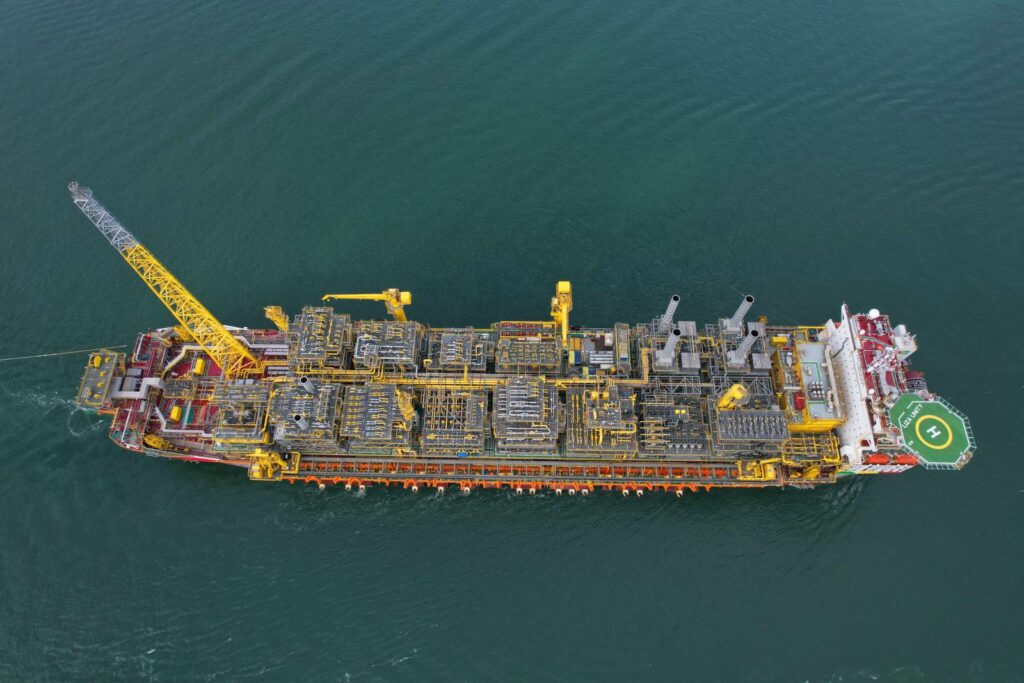