Swedish biogas producer Scandinavian Biogas invests $32 million in the expansion of the Gladö Kvarn plant to meet the demand for Bio-LNG.

The Gladö Kvarn plant produces liquefied biogas (Bio-LNG) in Södertörn, just south of Stockholm. Its expansion is to wrap up in the second half of 2023. The plant will produce 220 GWh of Bio-LNG per year, making it the largest of its kind in northern Europe. Notably, the former largest plant is Norwegian Skogn, also owned by Scandinavian Biogas.

Scandinavian Biogas will invest 300 million SEK ($32 million) in the plant. The plant will then liquefy both the biogas from Gladö Kvarn and the biogas from the production plant in Henriksdal in Stockholm.

The advantage of the gas liquid is that it only uses one-sixth as much tank volume compared to compressed gas. Thus, logistics and use become significantly more cost-effective, which makes it possible to sell the product throughout Europe.

The plant is built with proven technology but is the first to be delivered in this size, the company says.

Swedish environmental agency’s program Klimatklivet granted investment support of SEK 135 million ($14 million) to the project. This is because it provides a large reduction in carbon dioxide emissions by replacing fossil fuels.

“Demand for Bio-LNG is pointing strongly upwards. Bio-LNG is increasingly used in heavy transport, but we believe that in the future there will also be a market in shipping and industry(…). In addition, the supply of inputs to produce biogas is increasing. Therefore, together with our partners, we have decided to invest in this expansion, which makes the facility at Gladö Kvarn the largest in northern Europe”, said Matti Vikkula, CEO of Scandinavian Biogas.

“Our ambition is for the gas network in Stockholm to grow as the city grows. On the one hand, access to food waste increases as Stockholmers become more numerous, and on the other hand, the need for sustainable energy sources becomes increasingly important in line with population growth”, added Cecilia Hedqvist, CEO of Gasnätet Stockholm. 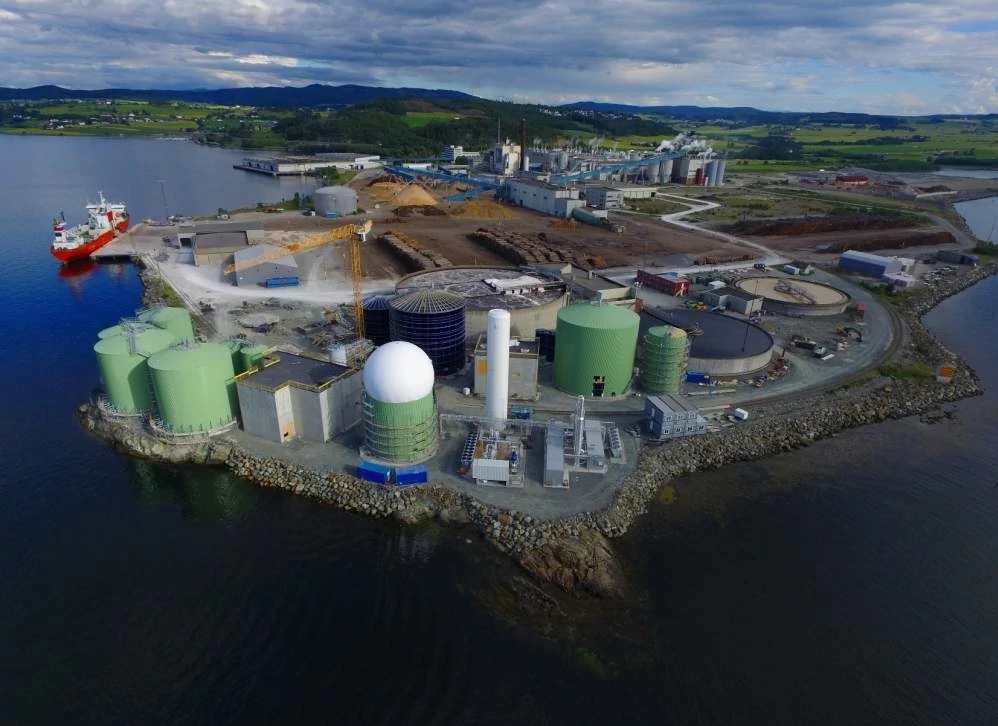