On site, the company said it already has the world’s largest plant to produce liquid biogas.

The new plant will be operation ready in the third quarter of 2022 and produce 35 GWh of biogas.

Skogn has been supplying liquid biogas since 2018.

The company will, among other things, supply Norwegian ferry and cruise company Hurtigruten with biogas as fuel for the latter’s fleet of ships.

As informed, all mandatory permits are in place for the investment project Skogn II as well as an approved investment grant of NOK 48.6 million from Enova.

“The operations at Skogn have been very appreciated, and the customers are queuing up. So, it feels very inspiring to be able to announce that we are now expanding the capacity of liquid biogas. The customers are primarily customers who invest in green shipping and green road transport,” Håvard Wollan, Business Area Manager Norway, commented.

“The expansion of Skogn is an important step for us. Earlier this year, we also received a grant from Klimatklivet by the Swedish government for the expansion of the facilities in the Stockholm area to liquid biogas,” Matti Vikkula, CEO of the Scandinavian Biogas Group, said.

“Biogas is today the purest energy technology because it takes care of waste and converts it into energy. In addition, it can be applied to the internal combustion engines on the market without major modifications.”

Among the subcontractors that are now expanding the plant are the four main contractors ABB (control and automation system), Andion (process plant), Grande (groundwork) and Wärtsilä (process plant for liquid biogas).

In recent years, Scandinavian Biogas has made extensive commercial investments to contribute to a fossil-free, circular and sustainable society. The company’s core business is selling and producing renewable energy in the form of biogas. In 2020, the company delivered 354 GWh to the market.

Increased production, and thus increased growth for the company, requires investments, either in new or existing facilities. This applies above all to the capacity to produce liquid biogas. In addition to Skogn, the company has facilities for biogas in several locations in Sweden and in South Korea. 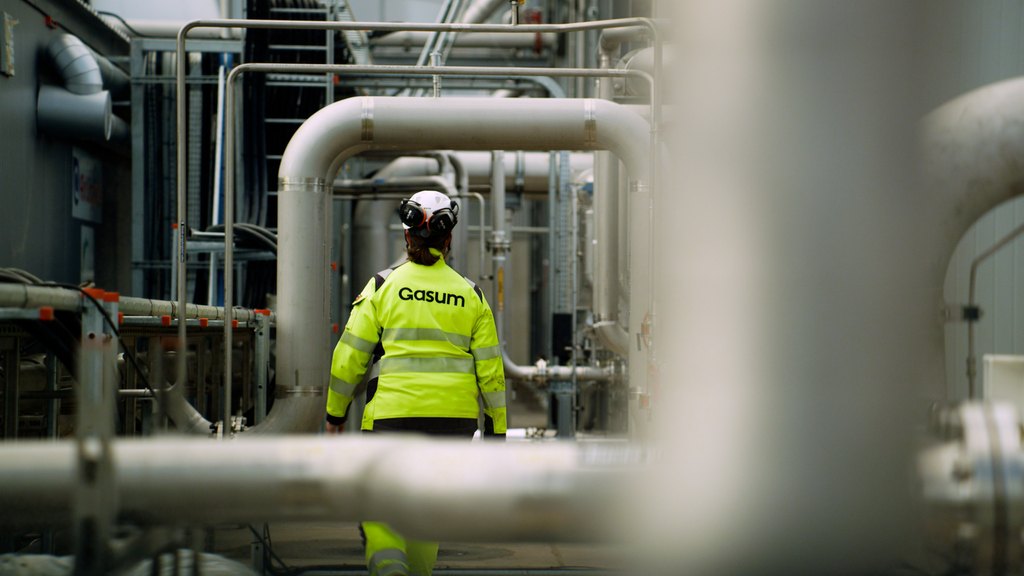