Starting from March 2011 the testing of the service of operational space information support of ice operations in the White Sea has been ongoing in behalf of the Arkhangelsk Branch of the FSUE “Rosmorport”.

According to the captain-instructor of the Arkhangelsk Branch of the FSUE “Rosmorport” Vasily Ilyin, the timely satellite data enables to find optimal routes for ice-breakers navigation along the ships itinerary, saves resources of the ship owners and ensures safe maritime traffic in harsh ice conditions of the White Sea.

ScanEx R&D Center is now capable of acquiring near-real time satellite images of the maritime area of all seas around Russia. Starting in March 2010 data from radar satellites have been applied on a regular basis in support of ice operations of the FSUE “Atomflot” throughout the Northern Sea Route. 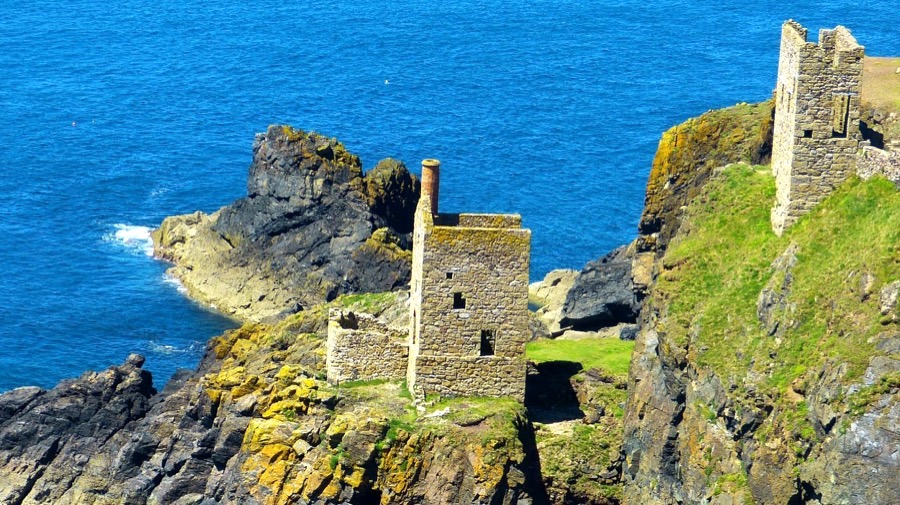