The vessels were auctioned off on June 30 in London after Primorsk International Shipping’s restructuring efforts failed and the company was forced to sell its ships.

The sale is subject to final approval from Judge Martin Glenn, who is overseeing the bidding process and previously approved rules governing the auction. 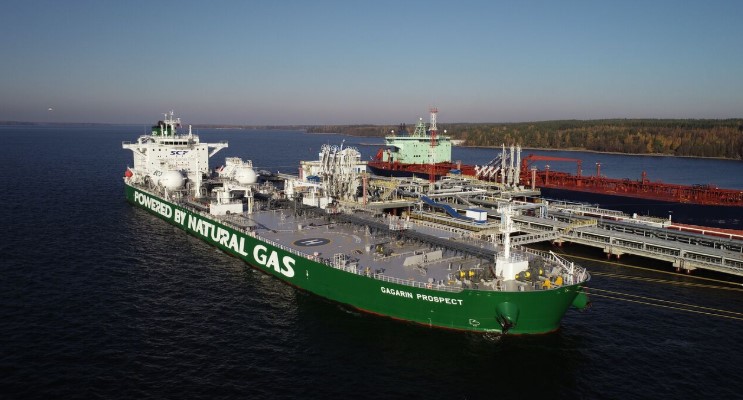