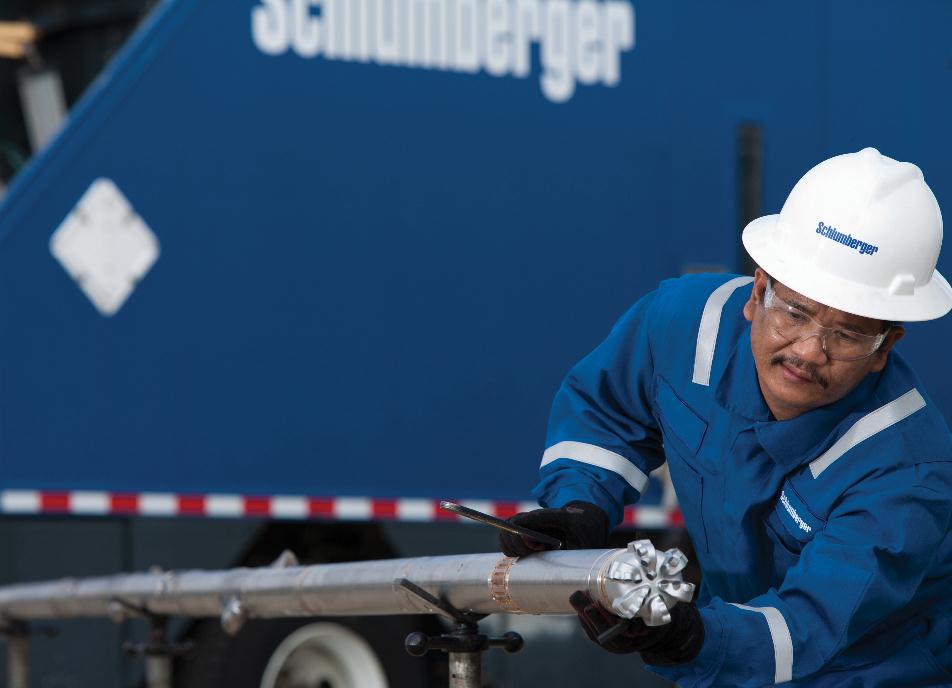 Schlumberger has seen its quarterly profit fall some 20 per cent against last year’s Q1 result despite relatively flat revenue.

Sequentially, the profit fell 22 per cent, with revenues also down some 4 per cent.

According to the company, lower profit reflects reduction in North America land activity and seasonally lower international activity in the Northern Hemisphere.

Schlumberger’s unit Cameron had quarterly revenue of $1.17 billion, of which 48 per cent came from international markets – down 7 per cent sequentially and 10 per cent year-on-year, primarily due to lower OneSubsea and Drilling Systems product revenue. 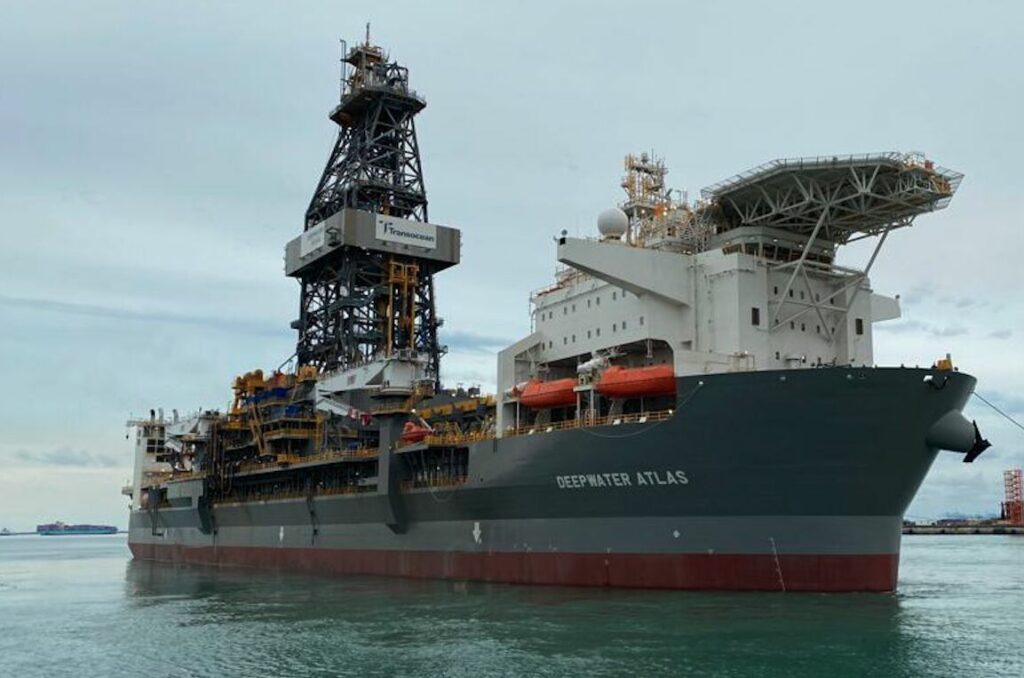