Monaco-based owner and operator of dry bulk carriers Scorpio Bulkers has entered into a financing transaction regarding the company’s Kamsarmax vessel with an undisclosed party in Japan.

As part of the transaction, the company will sell the 2015-built ship, SBI Rumba, for around USD 19.6 million. Following this, Scorpio Bulkers will lease the 84,900 dwt bulker back from the buyer through a 9.5-year bareboat charter agreement.

As informed, Scorpio Bulkers has an option to extend the charter for a further six months.

Under the deal, Scorpio can repurchase the vessel beginning on the fifth anniversary of the sale and until the end of the bareboat charter agreement.

“This transaction, which shall be treated as a financial lease for accounting purposes, increases the company’s liquidity by approximately USD 6 million, net of commissions and after repayment of the vessel’s existing loan,” Scorpio Bulkers said in a statement.

The 100,702 cbm SBI Rumba, previously known as Katagalan Elegance, was bought by Scorpio Bulkers from Wisdom Marine Lines in October 2013 while the vessel was under construction at Japanese Imabari shipyard, Vessels Value’s data shows.

Following the completion of the recent acquisition of six Ultramax vessels, Scorpio Bulkers will own 52 bulkers, with a total carrying capacity of approximately 3.6 million deadweight tons. The company also time charters-in one Ultramax vessel. 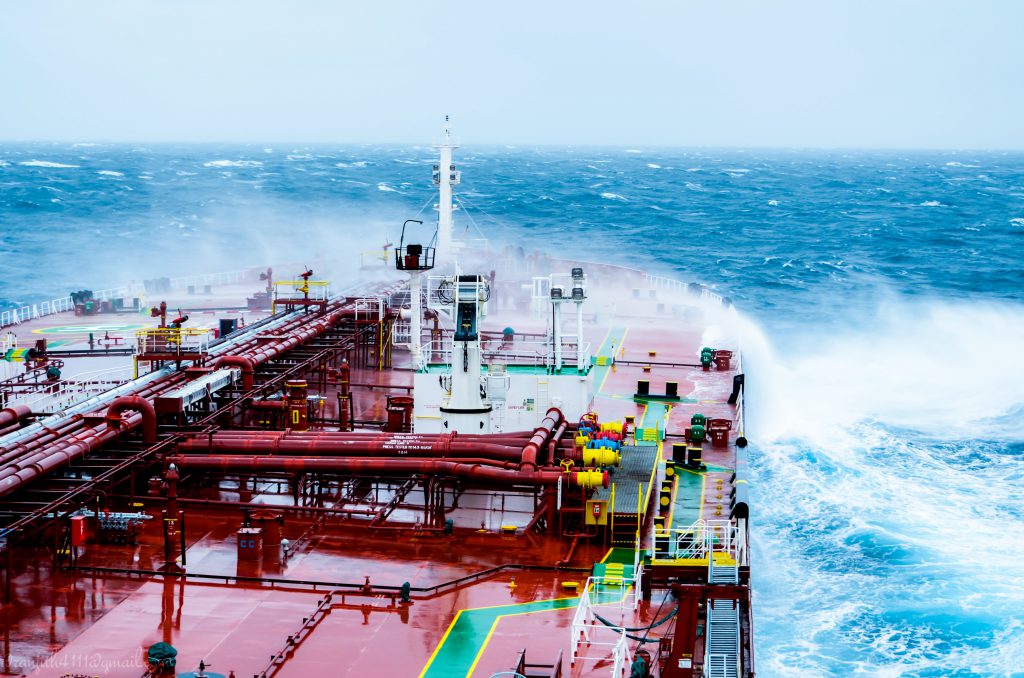