The company said that it would use the net proceeds of the offering to strengthen its balance sheet and for general corporate purposes.

As part of the offering, Scorpio Services Holding Limited has expressed an interest to purchase at least USD 20 million of common shares at the public offering price, the tanker owner added.

Scorpio said that it also intends to grant the underwriters a 30-day option to purchase up to an additional 4.5 million common shares.

The plans are being announced as the company sinks further into the red as informed in its financial report for the third quarter of the year.

Namely, Scorpio Tankers posted a net loss of USD 36.9 million in Q3, further widened when compared to the net loss of USD 27.1 million reported for the corresponding quarter of 2016.

For the nine months ended September 30, 2017, the net loss surged to USD 116.7 million, switching from a net income of USD 4.8 million reported for the same period last year.

The company plunged deeper into the red as it finalizes the integration of tankers acquired from Navig8 Product Tankers (NPTI).

Through the merger, Scorpio has acquired an operating fleet of 27 eco-design product tankers, comprised of 15 LR2s and 12 LR1s with a weighted average of 1.2 years and an aggregate carrying capacity of 2.6 million dwt 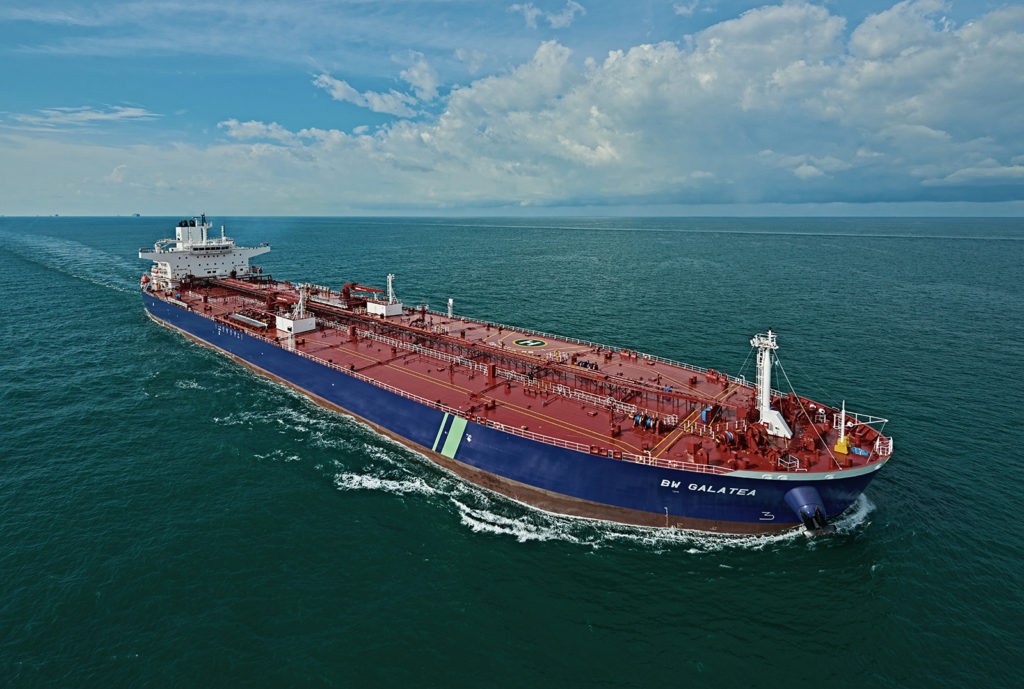