Scottish government has allocated £80 million to fund low-carbon growth as it aims to reach the new target of sourcing half of the consumed power from renewable energy by 2030 set out in its first energy strategy.

In the energy strategy, unveiled on December 20, 2017, the Scottish government has outlined plans to create two funds to provide dedicated support for renewable energy and low carbon infrastructure innovation.

Namely, the Scottish government has appropriated £20 million for the Energy Investment Fund, and £60 million for Low Carbon Innovation Fund.

Scotland has also confirmed the creation of a new, publicly-owned Scottish energy company which will enable the public to invest in renewable energy projects. The engagement and public consultation on the company is planned for 2018.

Paul Wheelhouse, Scottish Business, Energy and Innovation Minister, said: “This strategy recognizes and builds on our achievements to date and on Scotland’s capacity for innovation. It places consumers, and their interests, more firmly than ever at the heart of everything that we do.

“We want to make sure, within the scope of our devolved powers, good stewardship of Scotland’s energy sector – something we have called the UK government to step up to for years.”

In the strategy, the government said that reaching 50% renewable energy target in 13 years will be challenging, particularly in more uncertain market conditions compared to those in the preceding decade, and due to the fact that not all the relevant policy levers are devolved to the Scottish government.

“But the target demonstrates the Scottish government’s commitment to a low carbon energy system and to the continued growth of the renewable energy sector in Scotland,” the strategy reads.

Other measures outlined in the strategy include energy efficiency improvements, measures to support investment and innovation across oil and gas sector, and innovative local energy systems and networks. 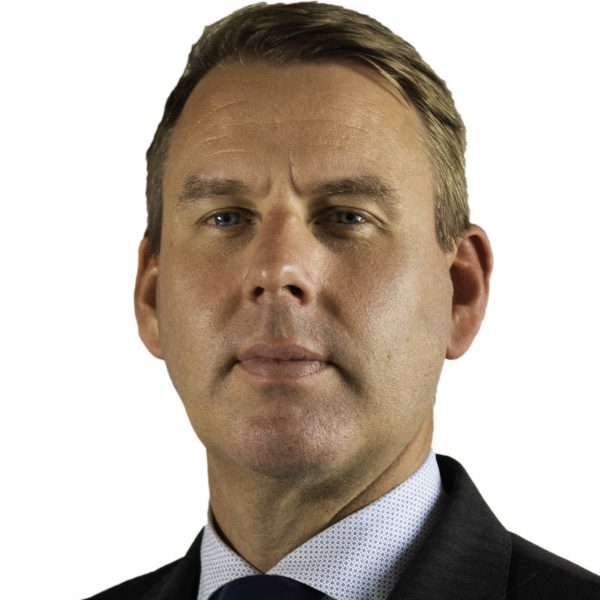