Scottish Government has released the first National Marine Plan which is supposed to secure sustainable economic growth of a range of marine industries and protect the marine environment, the press release reads.

The National Marine Plan is expected to cover all of Scotland’s sea out to 200 nautical miles, and balance the development of industries such as oil and gas with emerging sectors such as marine renewables.

The Government said that among other policies, the Plan also includes those for sustainable growth of carbon capture and storage, offshore wind, shipping, ports, harbours and ferries, and submarine cables.

Richard Lochhead, member of the Scottish Parliament, said: “The National Marine Plan will introduce a single framework to manage all activity in Scottish waters and provide clarity to developers and decision makers on Scotland’s priorities for sustainable use of the sea. This is an important step towards achieving sustainable growth and protection of the environment.” 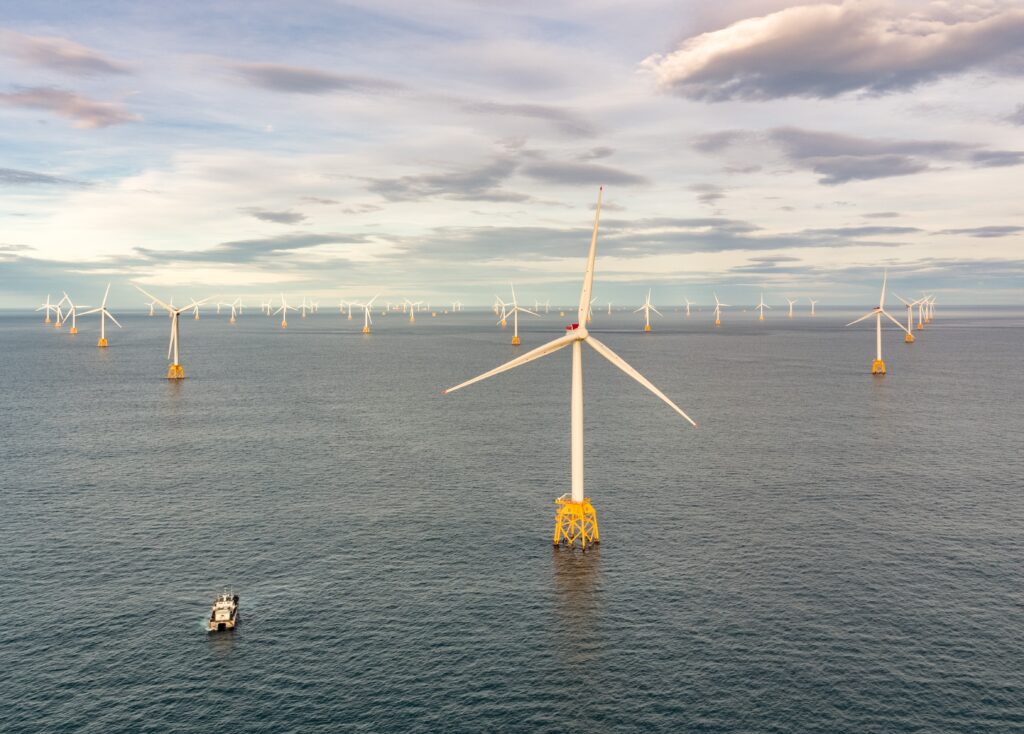