A2SEA’s jackup Sea Installer is mobilising at the shipyard WD Close in Newcastle as the vessel is getting ready to start installing the 91 Siemens 6MW turbines at DONG Energy’s Race Bank offshore wind farm at the end of April.

Prior to arriving from Hvide Sande to Newcastle, Sea Installer was fitted with four massive adapter rings for wind turbine tower sea fastening.

The vessel was approved for another 5-year period and DNG-GL inspected the crane, the jacking system, the hull structure and the machinery and navigation equipment among other things.

After the mobilisation, Sea Installer will sail to Hull, the load out port during the Race Bank project.

So for a short period, both Sea Installer and her sister vessel Sea Challenger will sail out of Hull, as Sea Challenger is currently installing turbines on Statoil’s 402MW Dudgeon offshore wind farm.

The 580MW Race Bank is situated some 27km off the coast of Norfolk and is scheduled to be fully operational in 2018. 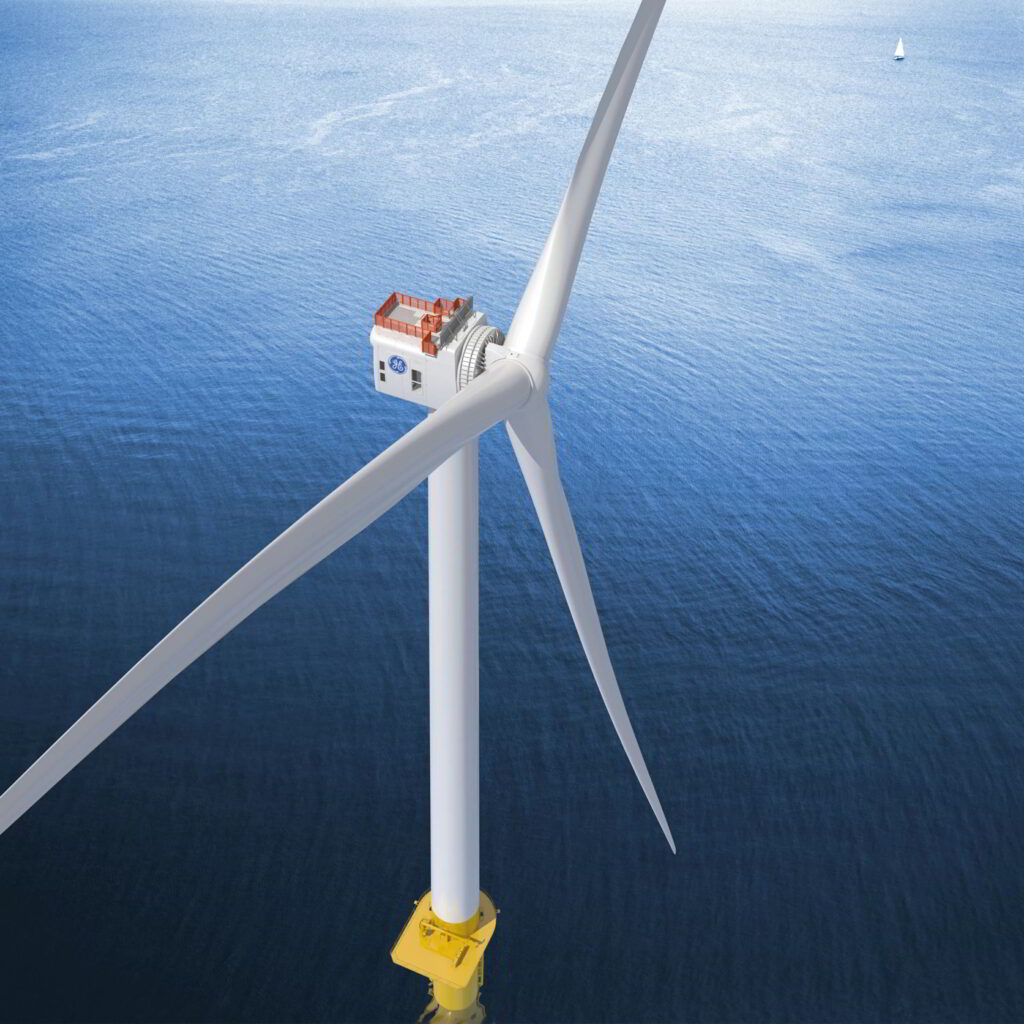