Retrofitting existing very large crude carriers (VLCC) to run on LNG as fuel has enormous benefits over alternative options to future-proof the ships from becoming obsolete as new environmental regulations take the stage in 2023, a new study from SEA/LNG claims.

The multi-sector industry coalition compared three scenarios in an investment case study including an LNG retrofit, a scrubber-fitted VLCC running on heavy fuel oil, and a conventional VLCC sailing on very low sulphur fuel oil (VLSFO). The study did not include the case involving VLCCs opting for slow steaming.

The business case compares a 300K DWT VLCC trading from the Arabian Gulf to China. The 11,700 nautical mile round trip from Ras Tanura to Ningbo was chosen to represent the major energy trade corridor from the Middle East to China.

“The LNG retrofit enjoys the commercial chartering financial advantages of one or more grade ratings above HFO scrubber or compliant VLSFO options,” the study said. “The potential use of bioLNG as a drop-in blend could increase compliance further.”

Additionally, SEA LNG said that retrofitting may also offer financial incentives to ship owners with regard to future fuel prices, especially taking into account the likely introduction of carbon pricing in shipping.

The investment case study further predicts that retrofitting costs for an existing trading vessel for LNG fuel would continue to improve and that relatively quick re-entry of the vessel into service would save about 2 years to owners when compared to newbuilds in today’s strong shipbuilding market.

What is more, newbuilding projects are restricted by limited yard capacity and long lead schedule availability, which is not the case with retrofit facilities.

The obvious candidates should be “LNG Ready” ships as they have addressed critical design issues during the new construction phase allowing for a smoother retrofit/upgrade campaign. 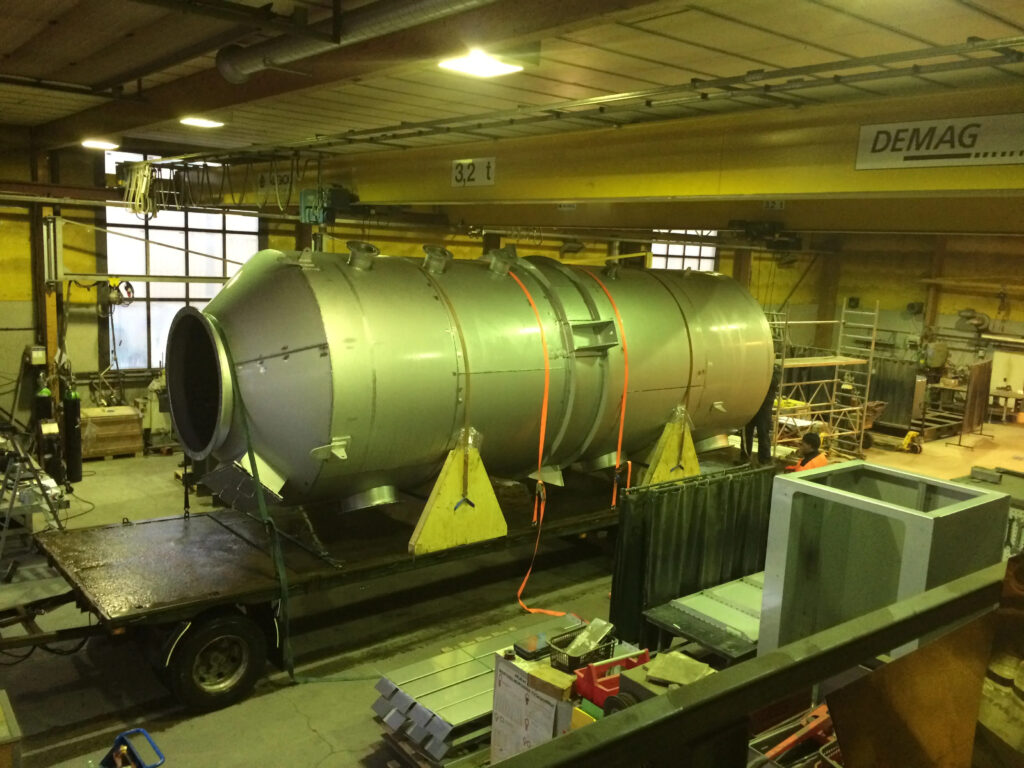