Seabras-1 is the first direct submarine fiber optic cable system between the commercial and financial centers of Brazil and the United States.

Roger has previously worked extensively in the wholesale carrier and submarine cable industry with other members of Seaborn’s management team. The majority of Roger’s 25-year career has been in senior finance positions for some of the largest telecom companies, including Global Crossing, Genuity and GTE.

“Roger is an important addition to Seaborn’s management team as we enter the next phase of our Seabras-1 project and he will work closely with our institutional investors and lenders on each of our subsea routes,” said Larry Schwartz, Seaborn’s CEO. “He brings a unique skillset in telecom infrastructure finance that is directly applicable to an international developer and operator of submarine cables.”

Roger has extensive experience in all aspects of telecom financing in the bank and capital markets, and has led numerous equity and debt public offerings. He also has significant experience in telecom operations analysis, financial planning, tax planning, transfer pricing, insurance, receivables and payables management, financial systems and processes, and reporting. Roger has an M.B.A. from the University of Chicago, with a specialization in finance, and a B.S. from Penn State in Operations Management. 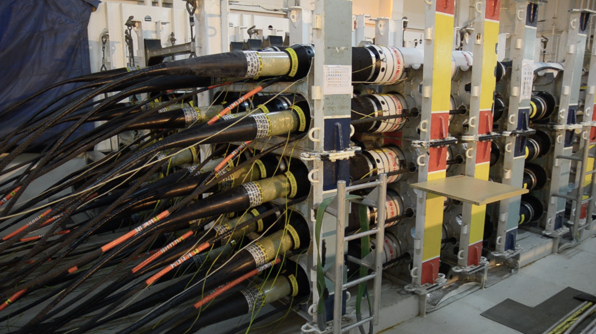