Once delivered, Seacat Magic will expand the company’s operational fleet to 11 and will be available for charter in both the domestic and wider European markets.

Seacat Services has four more catamarans on order at South Boats, the 23m Seacat Freedom and Seacat Liberty, and the 27m Seacat Enterprise and Seacat Weatherly.

The four newbuildings are scheduled for delivery throughout 2016 and 2017. 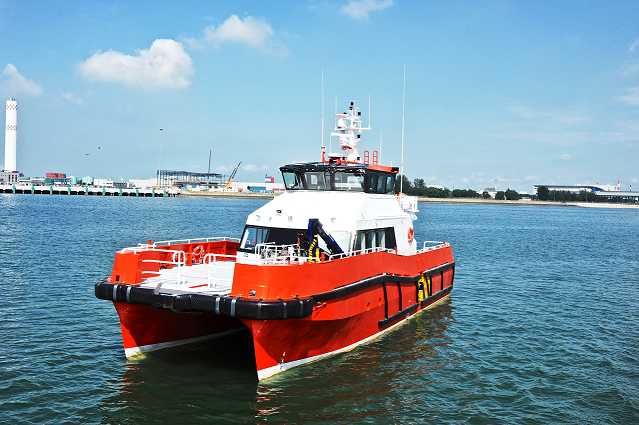