Offshore drilling company Seadrill has delayed deliveries of two drillships currently under construction for two years amid volatile market conditions that pushed the company’s profit by 37% in the second quarter of 2015.


The drillships in question are the West Draco and West Dorado whose deliveries have been pushed back from the third and fourth quarter of 2015 until the end of the first quarter of 2017.

“Contract renegotiations with our customers are progressing and we have reached agreements with two shipyards to manage our delivery schedule. We believe market conditions will remain challenging through 2016, and we will continue to focus on safety, efficient operations and cost management,” said Per Wullf, CEO and President of Seadrill Management Ltd.

The expected 2015 deliveries of eight jack-ups currently under construction have been amended as well, deferring one unit to the end of December 2015, five units to 2016 and two units to 2017.

According to Seadrill, discussions with shipyards are ongoing in regards to the delivery dates for the remaining units.

Total remaining yard instalments for these newbuilds are approximately $4.3 billion and $1.1 billion has been paid to the yards in pre-delivery instalments, the company said. 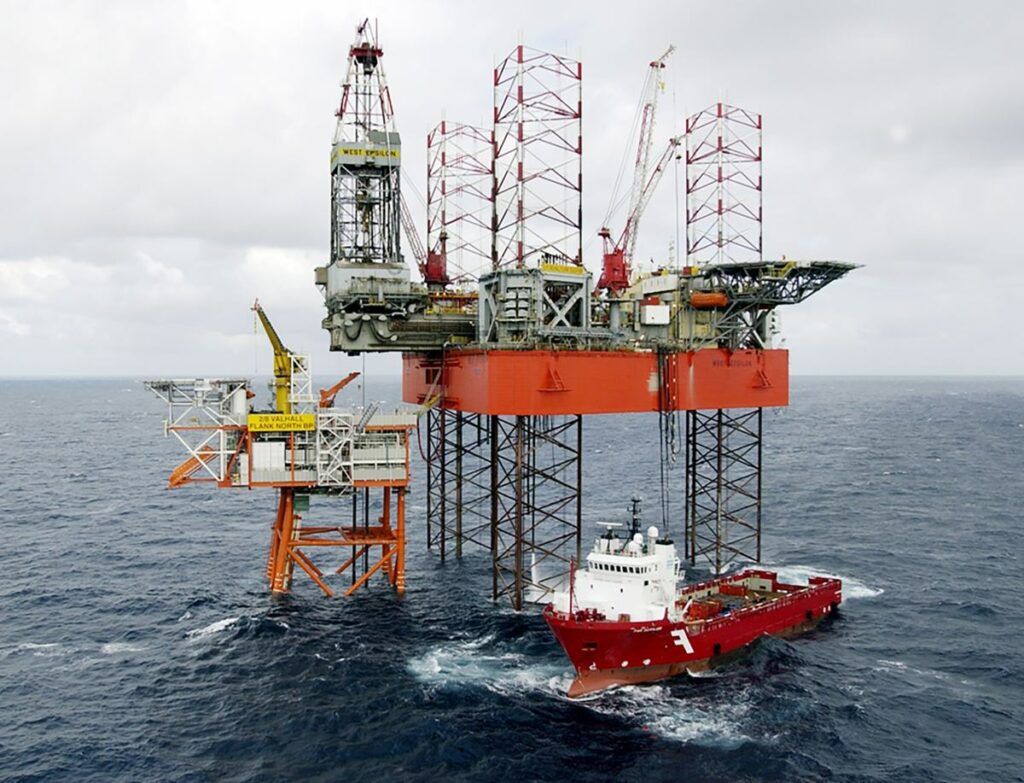