Norway’s safety watchdog, the Petroleum Safety Authority (PSA), has completed its investigation of an incident on the Seadrill-operated West Bollsta rig on 17 October 2020, when a riser joint dropped during lifting.

Serious breaches of the regulations have been identified and Seadrill has now been given an order by the safety authority.

The West Bollsta is operated by Seadrill and obtained an acknowledgement of compliance (AoC) from the PSA in October 2020.

At the time of the incident, the Seadrill rig was conducting exploration drilling in the Barents Sea for operator company Lundin.

According to a report by the PSA, the riser joint came free during a lifting operation on 17 October 2020 and dropped from an almost vertical position to the drill floor on West Bollsta.

The incident occurred in connection with preparations for drilling an exploration well, which involved making up a riser string for attachment to a blowout preventer (BOP).

The riser joint was to be lifted from a horizontal to a vertical position and into the spider in the rotary table. When the joint was almost vertical, the hydraulic riser running tool (HRRT) lacked sufficient grip on it. As a result, the joint dropped and came to rest between the two V doors on the drill floor.

Nobody was hurt in the incident on the Seadrill rig. The riser joint dropped into the red zone while three people were on the drill floor close to the impact area. However, they were outside the red zone in an area regarded as safe.

The riser joint dropped into the red zone, but could with only a minor change in direction have struck the driller’s cabin, where six people were present when the incident occurred, or landed outside the red zone of the drill floor where personnel were also to be found. One or more of these people could then have been seriously injured or killed.

On dropping, the joint damaged the V door to the pipe deck and some of the equipment used to transport and handle the joint from the riser deck to the drill floor – including the gorilla arms. The joint was also damaged and had to be replaced.

All drilling work ceased on West Bollsta after the incident and it took almost a week for the normal activity to be resumed.

The PSA revealed that its investigation has identified significant deficiencies in the HRRT used to lift the joint, along with shortcomings in expertise, management and follow-up of equipment on West Bollsta.

No single cause of the incident has been identified, but the investigation concludes that it resulted from a combination of several technical, operational and organisational factors.

The investigation has also found that Seadrill has failed to correct the nonconformities and orders previously reported by the PSA in relation to the company’s operations on the Norwegian continental shelf (NCS). These conditions may have been relevant to the incident.

As a result, Seadrill is ordered to identify and initiate measures which ensure that similar incidents do not recur on West Bollsta; review the company’s management system with associated work processes related to material handling; and, initiate measures and verify that they function as intended for all facilities with an acknowledgement of compliance (AoC) which are Seadrill’s responsibility in Norway.

A binding plan for the work must be presented to the PSA by 24 April 2020, the authority emphasised.

In other Seadrill news, the drilling contractor confirmed on Tuesday it would be laying off workers in the Gulf of Mexico as one of its drillships will be out of work soon. 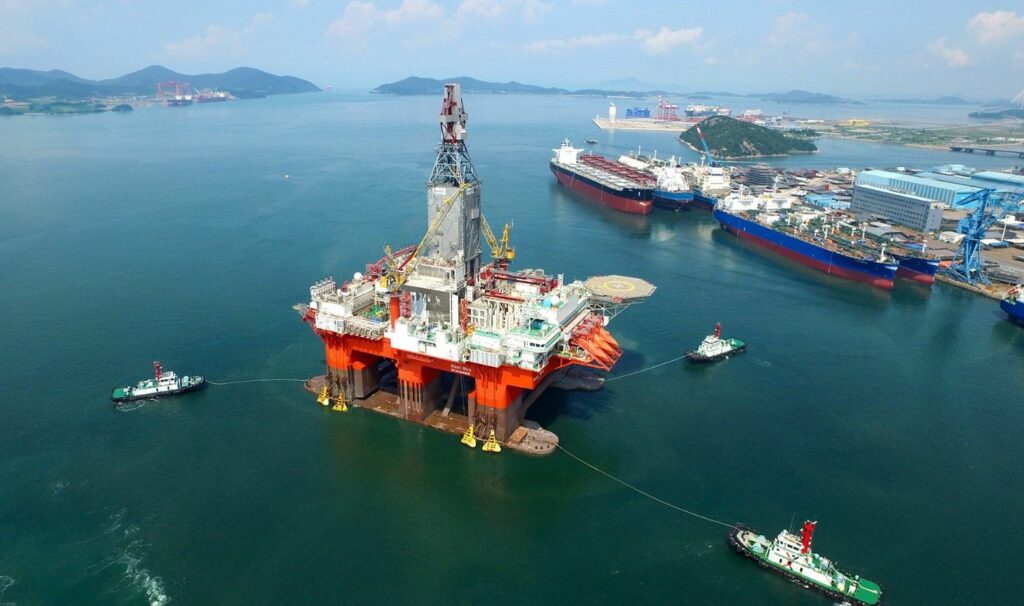