Norwegian offshore safety regulator has carried out an audit of maintenance management on one of Seadrill’s jack-up rigs, currently working for ConocoPhillips off Norway, and is awaiting a response from the offshore drilling contractor regarding the way the identified nonconformities will be handled.

The Petroleum Safety Authority Norway (PSA) informed on Monday that it had conducted this audit from 5 to 16 September 2022 with the objective of monitoring Seadrill’s management of maintenance on board the West Elara jack-up rig.

While conducting its investigation, the PSA identified several breaches of the regulations. The nonconformities that the regulator found include deficient and defective labelling; maintenance; classification; maintenance programme; planning and prioritisation; security clearance of activities and decision support and decision-making criteria; and follow-up.

As the PSA’s investigation has now been completed, the regulator has asked Seadrill to report how these nonconformities will be addressed by 16 December 2022.

The 2011-built West Elara jack-up rig is of Gusto MSC CJ70-X150 Independent Leg Cantilever design. The rig was constructed at Jurong Shipyard in Singapore and can accommodate 120 people.

This rig, hired in April 2017, has been working for ConocoPhillips since May 2018, according to Seadrill’s fleet status report, which shows that this deal is expected to end in March 2028.

Regarding Seadrill’s recent activities, it is worth noting that the firm returned to the Oslo Stock Exchange (OSE) in November 2022. The offshore drilling contractor’s technical utilisation across all segments was 98 per cent for the third quarter of 2022.

During this period, the floater and jack-up segments “performed strongly” with technical utilisation of 98 per cent and 100 per cent, respectively. 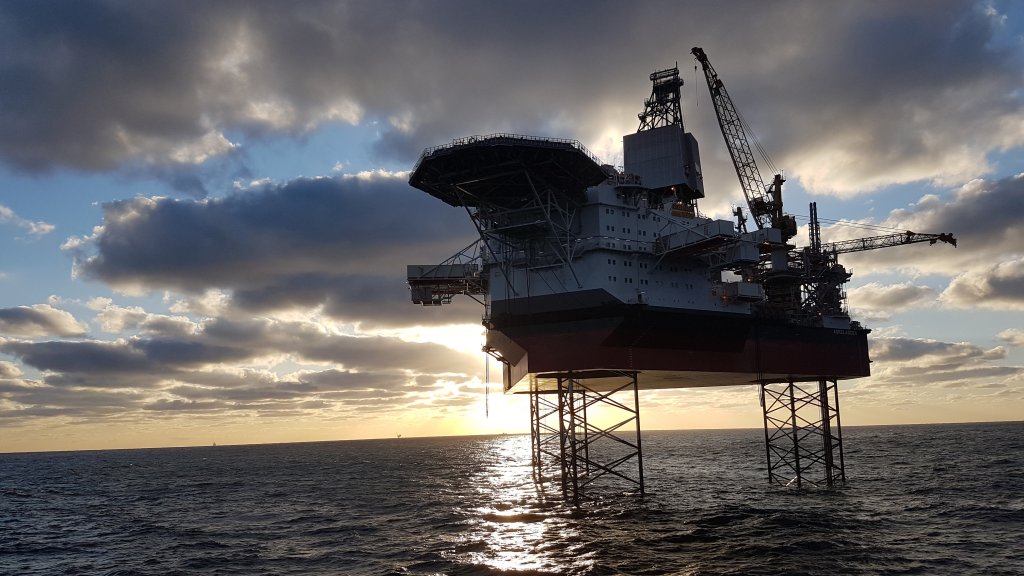