Greek dry bulk shipping company Seanergy Maritime Holdings witnessed a 90 percent surge in its revenues in the first quarter of 2017, attributed to its larger fleet and improved market conditions.

For the quarter ended March 31, 2017, the company generated net revenues of USD 13.3 million, representing an increase of 90 percent compared to the same period a year earlier, as spot rates peaked at USD 20,000 per day and asset values recovered significantly from the historical lows of 2016.

“In the first quarter of 2017 we experienced the first signs of market recovery, which was reflected mostly in the Capesize market,” Stamatis Tsantanis, the company’s Chairman & Chief Executive Officer, said.

Additionally, Seanergy Maritime Holdings entered into an agreement with one of its lenders that “will result in an expected gain and equity accretion of USD 11.4 million” that corresponds to more than 30% increase in the company’s shareholder equity upon closing of this transaction in the third quarter of 2017.

Pursuant to its fleet expansion plan, the Greek owner agreed to acquire another Capesize vessel in March 2017. The vessel recently commenced its 12-18 months’ time charter with a European utilities company at a gross rate of USD 16,200 per day and the Partnership is expected to generate approximately USD 8.8 million of gross revenue.

“Going back to market fundamentals, we believe that the continuous increase in demand for commodities, the longer-haul mining expansion and the associated increase in ton mile demand at a time of a historical reduction of Capesize fleet growth will contribute to a steady rise in freight rates and vessel values,” Tsantanis said.

Tsantanis added that they “strongly believe that the Capesize segment represents the best fundamentals in the dry bulk industry and we continue to actively pursue accretive acquisition opportunities for quality Capesize vessels.” 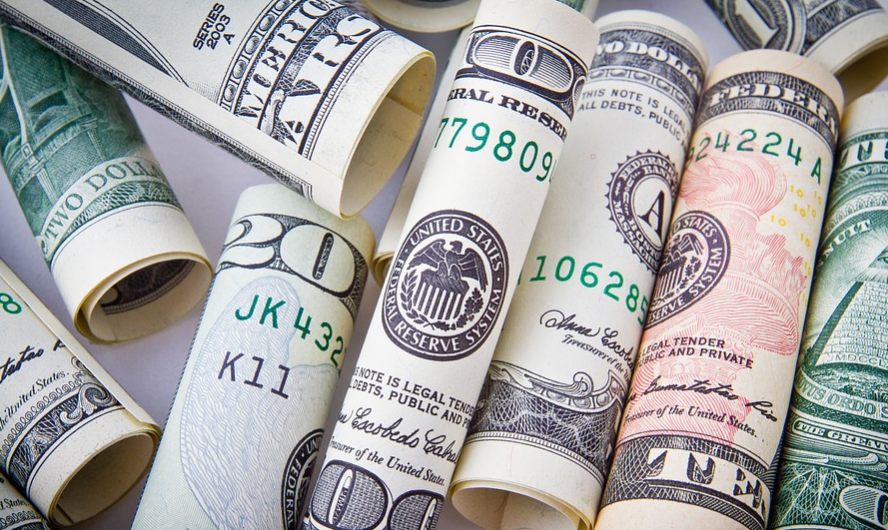