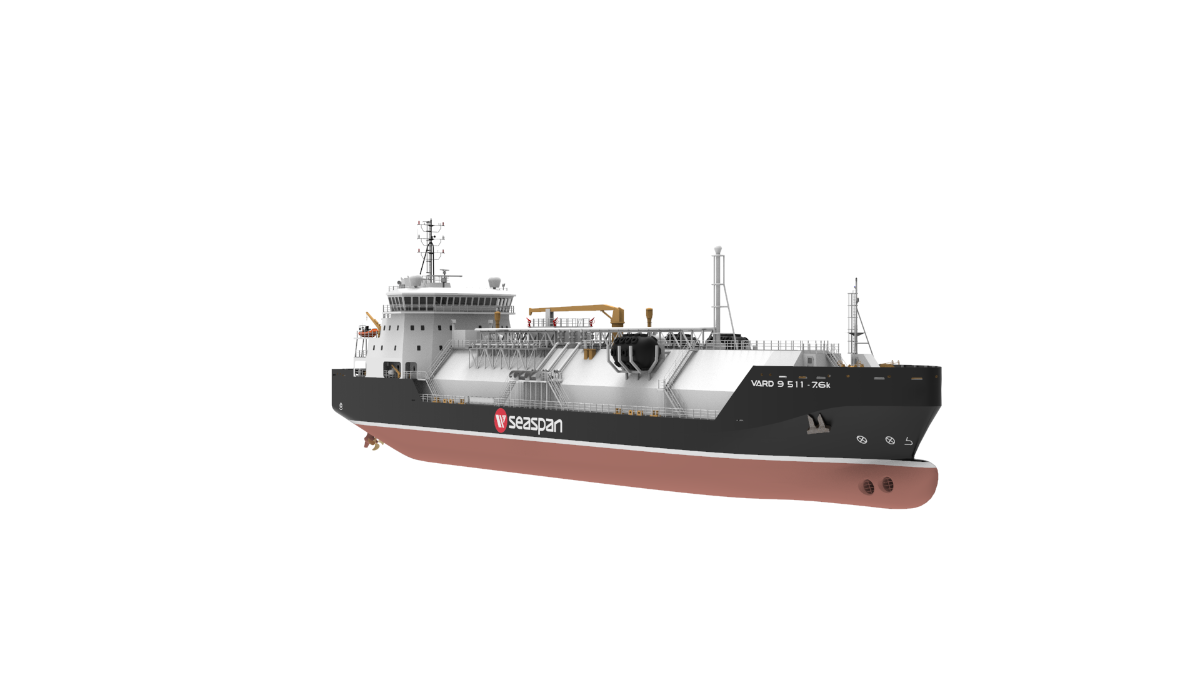 The IAS will connect the cargo handling, control and electrical propulsion systems on each of the three 7,600 cbm ships being built by Chinese shipbuilder CIMC Sinopacific Offshore & Engineering (CIMC SOE).

Earlier this year, Seaspan ordered two 7,600 cbm LNG bunker vessels, with the option for a third vessel that seems to have been exercised. The units are slated for delivery in 2024.

The three newbuilds will be the first LNG bunkering vessels to operate along the west coast of North America, according to Seaspan.

Høglund said it will leverage its experience from successfully developing automation systems on some of the first generation of LNG bunkering ships, such as the MV Cardissa, an LNG bunkering vessel operating for Shell Western LNG, and Kairos.

A central, and standard feature of all Høglund automation systems, is Høglund Playback. Høglund Playback is a vital solution for the crew. Using the integrated logging system, an operator can troubleshoot incidents by reviewing any alarms or events as if they were live data, giving them a highly detailed view of a potentially complex event.

With this tool, the crew can check the historical data from an incident such as a blackout and see exactly what went wrong. This is essential for modern vessels such as LNGBVs, with sophisticated interconnected cargo handling, cargo transfer and fuel systems.

Seafarers benefit through being able to identify the source of a system malfunction without having to spend time and money on bringing a specialist onto the ship.

Each ship will feature emerging technologies that further reduce greenhouse gas and other emissions, as well as radiated noise.

The LNG bunkering vessels, designed by VARD Marine, will offer refuelling for multiple ship types (ship-to-ship LNG bunkering), and allow for transfers to and from a wide range of terminals. They will also be able to perform coastal/short sea shipping operations.

“Having pioneered automation and control solutions for some of the first-generation vessels in this segment, we are proud to support the continued development of LNG bunker vessels around the world,” Peter Morsbach, VP Sales at Høglund Marine Solutions, said.

Seaspan ULC is a group of Canadian companies that are primarily involved in coastal marine, transportation, bunker fuelling, ship repair and shipbuilding services on the West Coast of North America.