Innosea and Seaturns have completed the wave basin testing of Seaturns’ wave energy prototype at the Cantabria Coastal and Ocean Basin (CCOB) in Spain.

The testing created an environment as close as possible to real sea conditions, utilizing an innovative tank testing procedure developed by Innosea.

As a result of the trial, a new catenary mooring configuration was selected as the project moves forward into development, which is said to have proved to enable greater performance from the prototype at key periods.

“It has been impressive to see how the prototype reacts to various adverse sea states, which are realistic to the conditions it will experience post-deployment,” said Remy Pascal, specialist engineer at Innosea.

“Seaturns’ prototype seeks to resolve the many technical challenges impeding commercial development of wave technology, which if scalable could unlock vast untapped carbon-free energy from a highly dependable source.”

The aim is to develop a model that is resistant to different sea conditions, with energy conversion ability corresponding to different types of swell.

The prototype is said to have been designed to minimise and facilitate maintenance operations, reinforce ease of installation, and increase the technology’s versatility for deployment in different markets.

The French start-up appointed Innosea in January to support testing, calibration and characterization of its innovation in realistic sea conditions. 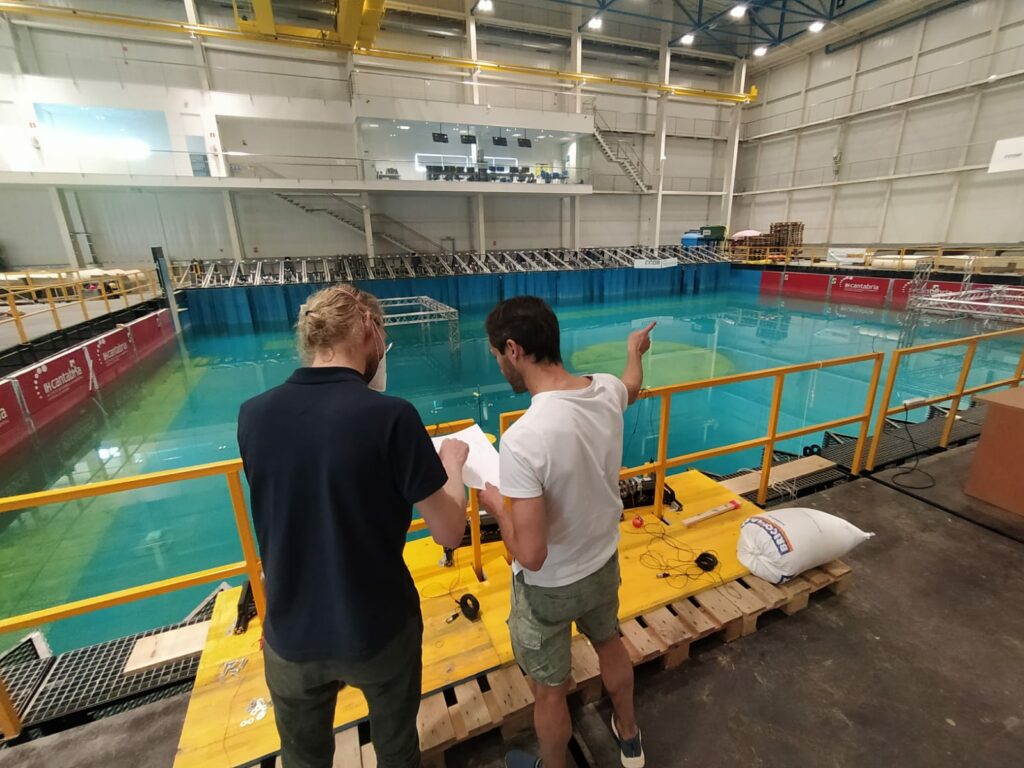