Turkey’s Cemre Shipyard has launched the second of the three service operation vessels (SOVs) being built for MHI Vestas and Esvagt.

The vessels are of the Havyard 831 L SOV design and will service the Borssele III and IV offshore wind farm in the Netherlands, the Triton Knoll wind farm offshore England, and the Moray East wind farm off Scotland.

Cemre Shipyard launched the first SOV in April 2020. All three vessels were initially scheduled to be delivered by early 2021.

Esvagt has since accepted a delay in the deliveries of the vessels due to what was described as Havyard going through ”financial whirlwinds”. The new delivery dates have since not been disclosed.

All three vessels are under 15-year charter contracts with MHI Vestas.

The 70.5-metre-long SOVs will be equipped with a compensated walk-to-work gangway and daughter craft, as well as multiple other features, and will have the capacity to accommodate up to 60 persons. 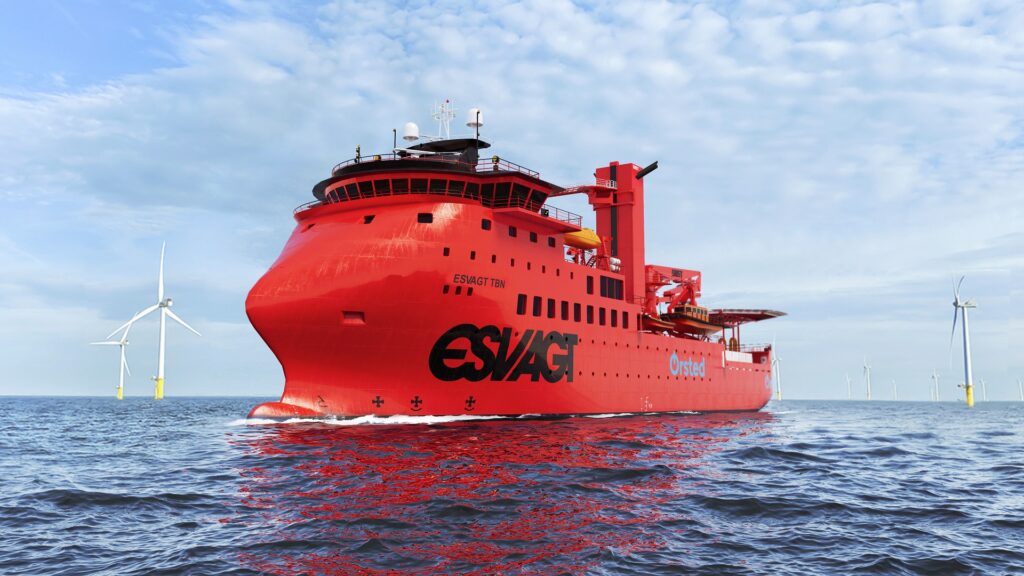