The company had inked a contract to buy the 2011-built vessel in November 2016.

The only ship that fits the description is the Phoenix Beacon, sold to G E Shipping in November 2016, according to data provided by VesselsValue. In November, the firm inked a contract to buy two Aframax crude carriers from Greece-based Phoenix Energy Navigation.

The two tankers, the Phoenix Beacon and Phoenix Concord, were built by South Korean shipbuilder Hyundai Heavy Industries in 2011 and 2012, respectively.

Including the newly delivered crude carrier, the G E Shipping has a fleet of 40 vessels, comprising 25 tankers and 15 dry bulk carriers with an average age of 9.33 years and an aggregate tonnage of 3.12 million dwt.

Additionally, the firm plans to buy one secondhand Aframax and three secondhand Suezmaxes. 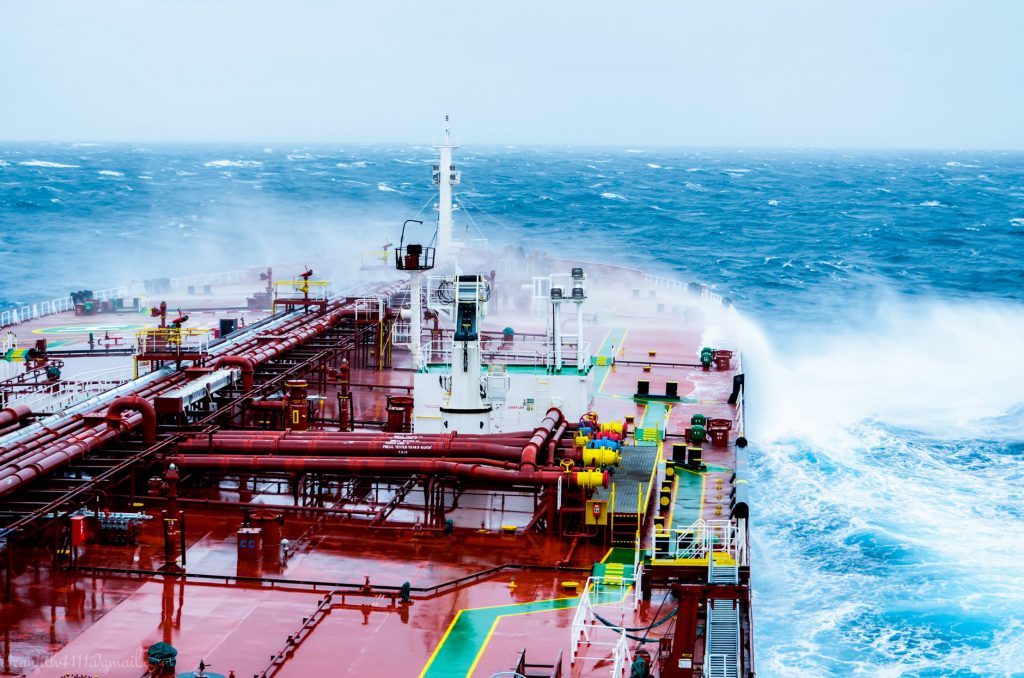