The news comes following reports that Sete Brasil was getting ready to file for bankruptcy protection. Sete Brasil was formed in 2011 to own and operate drilling rigs to be used by Petrobras for drilling offshore Brazil.

The company was subsequently linked to the largest corruption scandal in Brazil, the Lava Jato, which blocked it from obtaining the previously approved bank loans that were meant to be used for rig payments.

In addition, Petrobras has been postponing its decision to sign a long term contract for Sete’s rigs. All this has lead to Sete failing to pay instalments for more than $10 billion dollars worth of drilling rigs it had ordered from Sembcorp and its compatriot Keppel.

In a statement on Friday, April 22, Sembcorp, which has a contract to build seven rigs for Sete, said: “The Group was informed by Sete Brasil that its shareholders had on April 20, 2016 approved a resolution for Sete Brasil to file for a judicial recovery.”

Sembcorp then said it started arbitration proceedings against various subsidiaries of Sete Brasil to preserve the Group’s interests under the Sete contracts.

“Sembcorp Marine continues to closely monitor the situation and evaluate the implications. The Group has in the last financial year made provisions of S$329 million for the Sete Contracts. We believe that the provisions are sufficient under the present circumstances,” Sembcorp said on Friday.

Earlier last week, Keppel, Singapore’s largest rig builder, said it had stopped construction on Sete Brasil’s rigs since end-2015 and “we will not resume construction until payment recommences.” 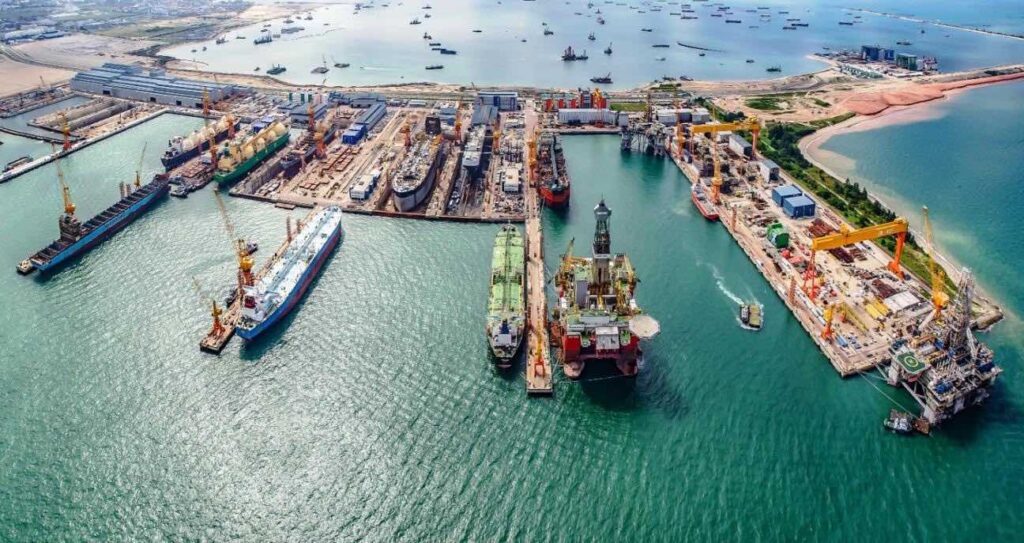